Hello, my name is Ibrahim Dogus and I am a Lambeth Labour councillor.

Like the rest of London, Lambeth is a place where people from all over the world have made their home.

They’ve done it for centuries, right back to the days of the Romans.

Today, some 42,500 Lambeth residents were born in EU nations other than Britain. There are around 7,000 people each  from Portugal and Poland living in our borough, as well as thousands more from  Ireland, France, Italy and Germany and Spain. There are also smaller numbers from Lithuania, Romania and Turkey and Kurdish regions, including me!

In January this year,  as the Brexit debate was at fever pitch, I wanted to say something positive about people who come here to live, work and study.

I feel there is a creeping, dangerous, ugly xenophobia in our public discussions about Brexit. It feels like Brexit has given racists license,  and I wanted to say something positive.

So – because I run three restaurants in Lambeth – I put the following statement on the receipts our customers get when they pay for their meals: ‘Brexit is bad. Immigrants make Britain great. They also cooked and served your food today.’

It’s a statement of fact – immigrants do make Britain great, and always have done. And many of the jobs in services like transport, catering, social care and the NHS are done by immigrants, making our city tick and keeping our economy turning over.

It got quite a reaction, I can tell you! Most people are decent and agreed with the sentiment on their receipts. But some people, especially online, responded with violent threats and racist language.

It showed how divisive Brexit is, and how divided we are as a country.

In two and a half years since the referendum, Theresa May’s government has led us up a blind alley.  There’s no agreement at Westminster. The country is frustrated at the politicians. And the world is looking on with a mixture of pity and disgust.

The prime minister has had to beg for extra time and ask Labour for help, after months of telling us everything was on track.

Now, we are scheduled to leave in October – but given Mrs May’s track record, who knows what will happen when we get near the cliff edge.

I don’t want Brexit if it means we are all poorer.  If it means we can’t get the nurses into our hospitals or the drugs patients need. If it means more expensive food and drinks, and less choice and variety. If it means fruit rots in the fields, and social care jobs can’t be filled.

No-one voted for that.

That’s why I and my family joined hundreds of thousands on the streets of London to demand a people’s vote. Why we signed the petition along with millions of others. Why I will continue to argue for London to be an open, welcoming place.

No nation should be forced to wreck its own economy, and to tear its own society apart.  That would be an act of self-harm.

Few expected it, but it seems likely now that we will hold the Elections to the European Parliament on 23 May.

These elections will come down to a fight between Farage’s Brexit Party calling for a hard Brexit, and the Labour Party, trying to soften the impact on working families and calling for a People’s Vote.

I urge you – no matter which political party you voted for in the past,

…if you voted Remain in the referendum

…or even if you’ve changed your mind on Brexit…

To vote Labour in the European elections.

Get registered and turn out on 23 May. It’s not too late to do the right thing, and I believe that we can turn this around, reunite our people,  and get on with tackling the big issues we really care about, from fixing the NHS to tackling climate change.

And continuing to make Lambeth a truly great place to live and work.

As ever, I am keen to hear your views. 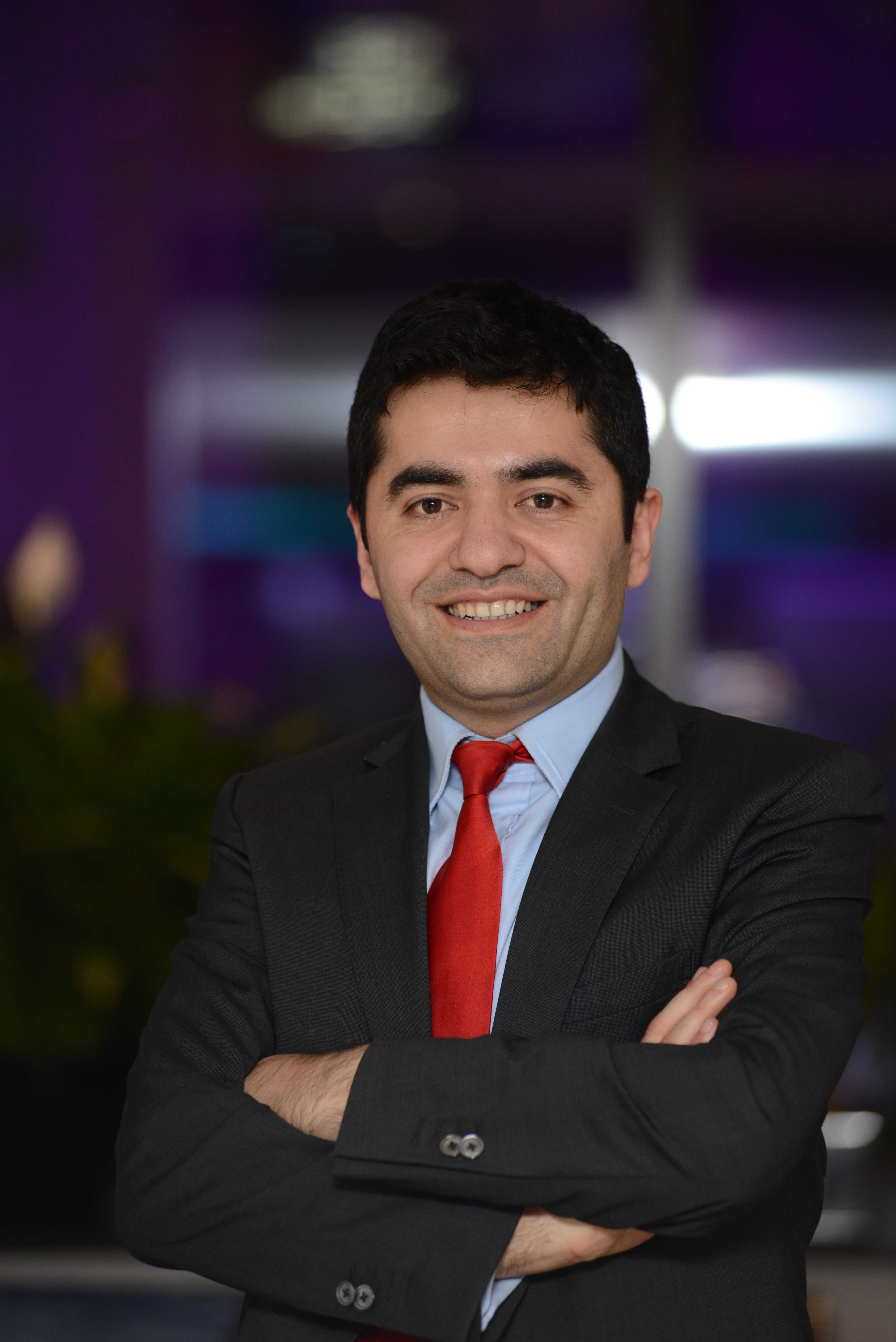 Entrepreneurs: The kebab king who’s put a career as an MP on his menu too

JIM ARMITAGE Monday 13 June 2016 10:09 – EVENING STANDARD The kebab king of Waterloo is keeping me waiting while…

END_OF_DOCUMENT_TOKEN_TO_BE_REPLACED 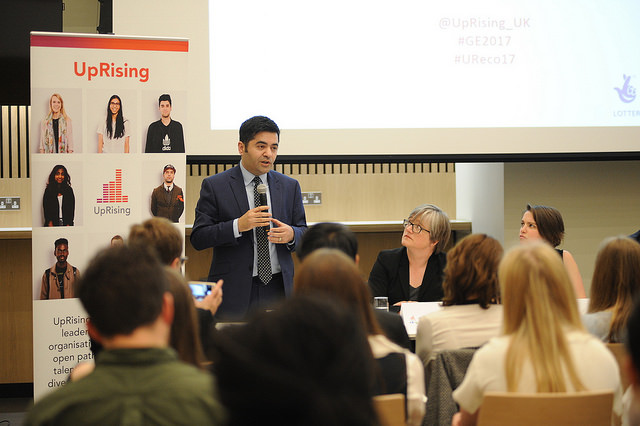