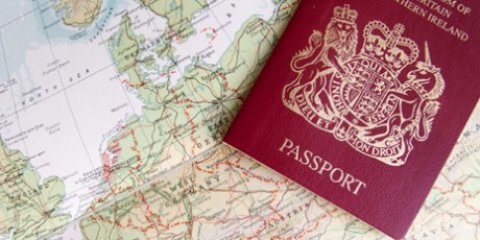 Britain’s vote to leave the EU has been linked to concerns over immigration. Since the vote to leave we have seen a sharp spike in racist attacks; somehow the success of the vote seemed to unleash this. That is not to say that all those who voted to leave the EU are racists – these attacks are carried out by a hateful minority. But, it is safe to say, given the rhetoric used in the Leave campaign, and the actions we have seen since, the Brexit vote and concerns over immigration are closely linked.

In the two weeks following Brexit, hate crimes increased by 42 per cent compared to the same time period the previous year. In the first week of July, some days saw over 100 hate crimes reported. Anecdotal accounts suggest an even greater rise, with many incidents going unreported. The Polish community in particular has suffered greatly, with the terrible murder of Arkadiusz Jóźwik in Essex, in August, a shock to us all. The mindlessness of these actions has affected communities across the UK.

Immigration is not the cause of this racism; rather the problem is a lack of interaction between communities. People can hate foreigners and blame them for their problems only as long as they do not know them as people. I believe many people in Britain feel like they have been left behind. Many feel that the successes our country has enjoyed in some areas has not benefited them. UKIP and similar groups have offered them a story that has given voice to these frustrations. They tell people the problem is immigration; immigrants taking their jobs and robbing their culture of its authenticity. And this sort of sentiment has arguably led to these racist attacks.

But what we see is that people are also not necessarily afraid of foreigners, but rather the idea of foreigners. In the EU referendum the areas with the strongest levels of support for Remain had some of the highest levels of migration over the last year while the areas with the strongest support for Leave had some of the lowest levels. The local authority with the third highest level of support for leave in the country, Castle Point, in Essex, saw total net immigration of 81 over the last year.

If we can bring people together, and show people the human face of migrants, perhaps we can remove the fear or lack of understanding that drives these attacks.

The left can do more to offer alternatives to xenophobia. Many communities who voted to leave are the ones most affected by globalisation and Britain’s changing place in the world. The left should be the side that speaks to these communities. UKIP has succeeded because it has given voice to frustrations by providing a story about foreigners. But it is just that, a story.

We can offer more than a story. We can mirror UKIP’s grassroots approach but come from a place of positivity and hope. Instead of being angry at foreigners, people need to direct their anger where it belongs, at the policies of austerity that have gutted our country.

We also need projects that work to remove people’s fears and worries about foreigners. We need to remove this fear of foreigners which creates a constant supply of voters for conservative parties. Instead we can help people direct their anger where it belongs.

We need projects that bring local people and new arrivals together so that they can get to know each other better. But we don’t need to wait for the Government to act: we can propose these projects to local MPs or councillors ourselves.

We should be a country that welcomes newcomers, be they economic migrants or refugees.

For one thing, the UK needs immigrants. Our population is ageing. What’s more, people coming are coming looking for work, or often already with a job. The UK is an economic powerhouse which is creating jobs – this is no bad thing. We can mitigate the impact that changing demographics have on communities but we should not cut off our labour supply.

But, more importantly, we must recognise and remind ourselves that anybody could one day become a migrant. It does not make someone more or less of a person. My family came as political refugees to the UK. I know about the hard choices that people have to make. It is our duty as human beings to recognise this and help people when they need it. 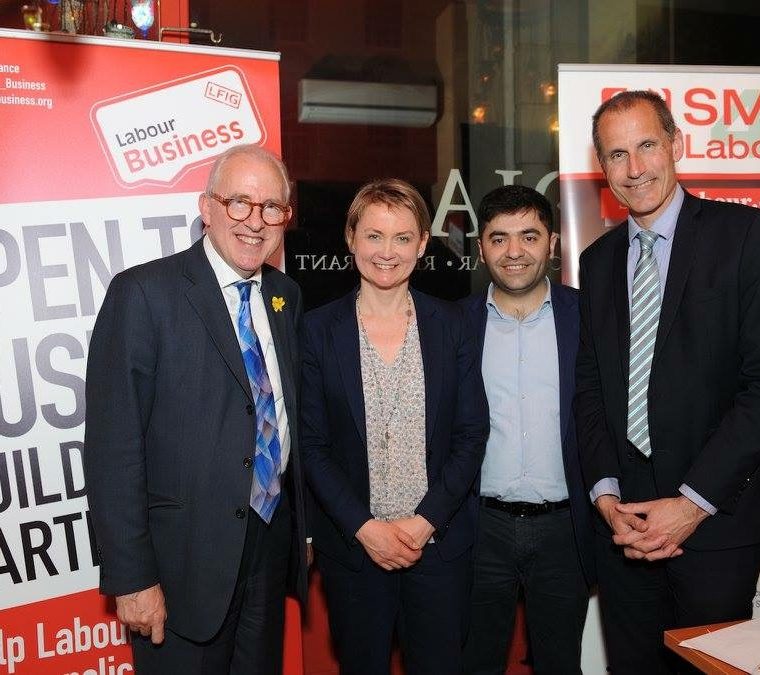 Only Labour can save SMEs

Labour must defend small and medium-sized businesses from hikes in business rates, argues Ibrahim Dogus Small businesses in London are to…

END_OF_DOCUMENT_TOKEN_TO_BE_REPLACED

Under the Tory’s proposed National Funding Formula, schools in Westminster, an area with the seventh highest level of child poverty…