“A very powerful individual, accused of being more and more authoritarian, has extended his powers,” one expert said.

LONDON — Turkey entered a new era Monday, but with the same man in charge.

Recep Tayyip Erdogan, who at 64 has dominated Turkish politics for 15 years, won another five-year term in presidential elections.

With his term comes sweeping new powers under a new constitution that also weakens Parliament and removes the post of prime minister. Erdogan, who critics accuse of adopting increasingly authoritarian tactics, can pick ministers and judges and could seek re-election again, which could keep him in charge until 2028.

“One nation, one flag, one country, one state,” he shouted to cheering supporters after his victory was announced in the early hours.

His nearest opponent, Muharrem Ince, retorted that the country was now ruled by “one man.”

“Turkey has cut off its links with democracy,” Ince said as he conceded defeat with 30.6 percent of the vote against Erdogan’s 52.5 percent.

But some Erdogan opponents were celebrating early Monday, after his ruling Justice and Development Party (AKP) lost vote share compared to 2015.

In the mainly Kurdish city of Diyarbakir, supporters waved flags and cheered in the streets after the pro-Kurdish People’s Democratic Party (HDP) passed the 10 percent milestone needed to win seats in Parliament despite its main candidate being in jail.

“Despite the very high threshold, which was designed to squeeze out the smaller parties, and pre-election violence, the HDP was able to consolidate its support,” said Fadi Hukara, an expert on Turkey at the London-based think tank, Chatham House.

Some in the government accuse the HDP of links with the outlawed Kurdistan Workers’ Party (PKK), which has been involved in a decadeslong struggle for independence and autonomy.

The results leave Erdogan’s AKP without an outright majority in Parliament but it can comfortably govern thanks to its coalition with nationalists.

“While other candidates could stage 100 campaign rallies, I was able to send out 100 tweets.”

“In this new system, the Parliament is only there to make it look like a democracy,” said Ibrahim Dogus, director of Centre for Turkey Studies in London. “Most of the powers are now with the president, with Erdogan. It’s a bespoke system designed to suit Erdogan’s personal aspirations.”

He added: “This is a new era in Turkey where a very powerful individual, accused of being more and more authoritarian, has extended his powers, and it could end up in a very difficult and unpredictable future.”

Erdogan’s win could also deepen Turkey’s rift with its Western and NATO allies concerned by its setbacks in democracy and human rights as well as its closer ties with Russia. Russian President Vladimir Putin sent Erdogan a congratulatory telegram Monday, one of the first world leaders to do so. 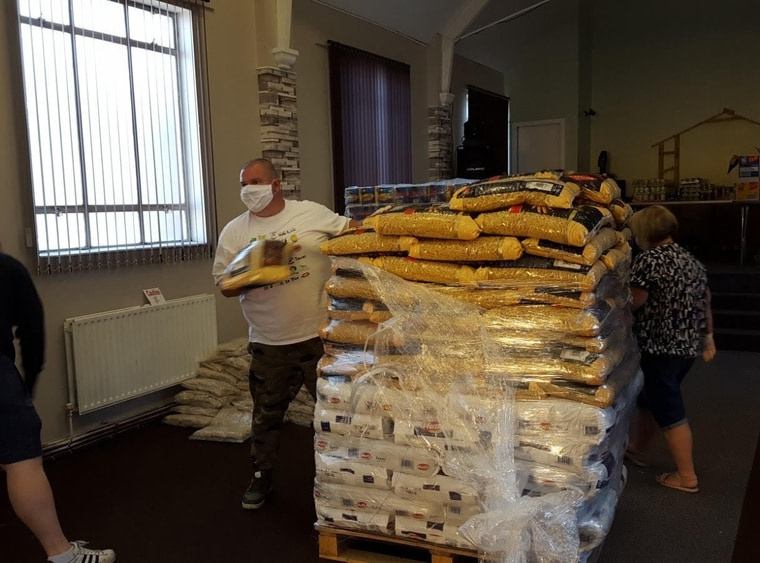 A Black Country food bank has received a huge donation of supplies to help vulnerable people during the coronavirus pandemic.

END_OF_DOCUMENT_TOKEN_TO_BE_REPLACED 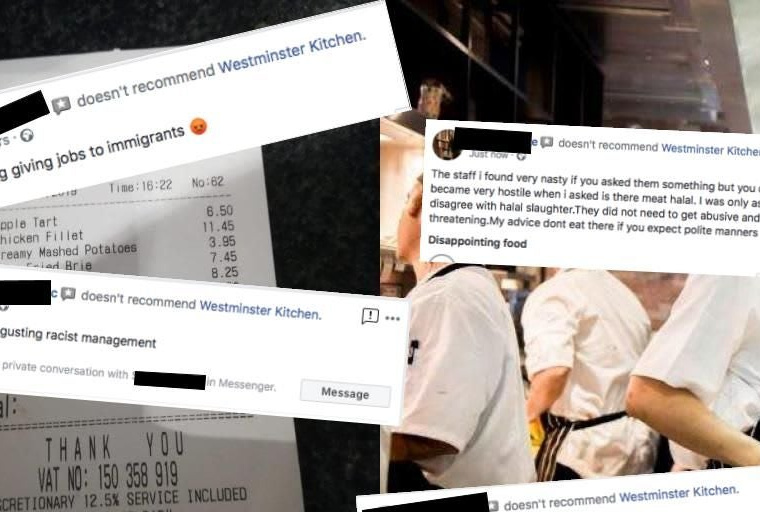 The owner said some people have called and tried to book tables using the name ‘Tommy Robinson’ By Josh Barrie Monday,…