This week marks the anniversary of the failure of Northern Rock, sparking the credit crunch and then full blown financial crisis from which the economy has yet to recover.

The near-collapse of Britain’s banking system culminated in the meltdown at Royal Bank of Scotland (RBS), a once regional player who, in the space of less than ten years had become one of the world’s largest financial institutions. In the end, with the scale of the bank’s poor investment decisions becoming apparent and warnings that it was within three days of default, the treasury was forced to step in, eventually providing more than £500bn to help guarantee the deposits of RBS and others.

In return, the government took a 79 per cent stake in the, making it one of Britain’s most expensive public assets. RBS has since posted a series of record losses, swallowing more than £45bn of public money. Yet, despite this cost to the taxpayer, it was this month revealed how few lessons have been learned. Rather than being run in the public interest, RBS again stands accused of putting the narrow interests of its directors above those of its customers in the real economy.

The first signs of the scandal emerged in 2013, when RBS was criticised for its failure to loan to small and medium-sized enterprises (SMEs), hampering the economic recovery. A subsequent independent lending review raised the first questions over the role of the bank’s “turnaround” division, the Global Restructuring Group (GRG), which dealt with customers who were deemed at risk of being unable to repay their debts.

Since RBS’ public-bailout, the GRG had become one of the bank’s few profitable operations. However, an investigation by the Sunday Times in November 2013 found that rather than helping to restructure the loans so that RBS had a better chance of successfully recovering its money, GRG was charging these customers extortionate fees and interest rates, forcing many out of business, at which point another arm of the bank, West Register Property Investments, would buy up their assets at a discount.

An investigation launched by Lawrence Tomlinson, an advisor to the Department for Business and Skills, found similar evidence resulting in the Financial Conduct Authority (FCA) launching its own enquiry. In response, RBS adamantly denied the allegations, conducting its own independent investigation which found no evidence that the bank had forced businesses into insolvency to buy up their assets.

After years of delays, the findings of the FCA report were leaked last month. They revealed that less than 10 per cent of the companies who entered the GRG ever returned back to the bank’s normal divisions, with the more than 90 per cent of viable firms experiencing “inappropriate action”. The vast majority of these were SMEs, with a devastating effect on the lives of those involved, many of whom not only lost their livelihoods but their homes. However, the FCA’s report admits that “the activities carried out by GRG are largely unregulated” and that it therefore has few powers to take action.

Ten years on and the legacy of 2008 has yet to be banished. Austerity – which was supposed to have allowed the government to repay the debts incurred rescuing the banks – has left our economy weaker than ever with sluggish growth and little to no increase in real wages. Meanwhile RBS, which should have been mobilised in the national interest, has continued to operate along a pre-crisis logic, wreaking havoc in the real economy often explicitly in the pursuit of bonus incentivised profits.

The economy needs a sweeping strategy of investment and renewal. Much likes the German Kreditanstalt fürWiederaufbau (KfW) or the Nordic Development Bank, the UK needs the financial infrastructure that can provide stable and secure credit to the engine of economic growth: small and medium sized businesses. With RBS there is the opportunity to do just that, turning it into a National Investment Bank, devolved into local divisions specifically aimed at providing support to SMEs.

Such an idea was raised by shadow chancellor John McDonnell before the last election. If done properly, it has the potential to form the basis of an unashamedly radical, yet pro-business approach to the economy; devolving power away from the powerful financial institutions to those small firms that form the foundations of both the national economy and the local communities in which they operate. The old ways have failed again and again; we need fresh ideas about how to build an economy that is fairer for all.

Ibrahim Dogus is a Lambeth councillor and the current mayor of Lambeth. He is the founder of CEFTUS, SME4Labour and the British Kebab Awards.

https://labourlist.org/2018/05/my-journey-to-become-deputy-mayor-of-lambeth-shows-london-is-a-land-of-opportunity/ Ibrahim Dogus Last week I was grateful to be chosen by my Labour comrades to be the next deputy…

END_OF_DOCUMENT_TOKEN_TO_BE_REPLACED 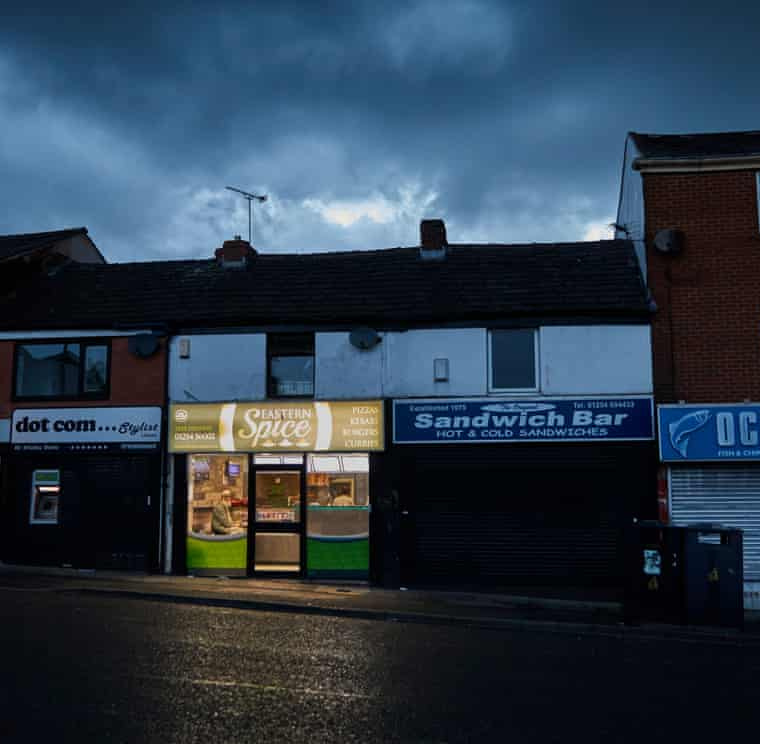 ‘Life-crushingly unacceptable’: views on our love-hate relationship with fast food

https://www.theguardian.com/inequality/2017/aug/04/life-crushingly-unacceptable-readers-fast-food-england Our recent coverage of the prevalence of fast food in England provoked some fascinating responses from readers and contributors alike Guardian…