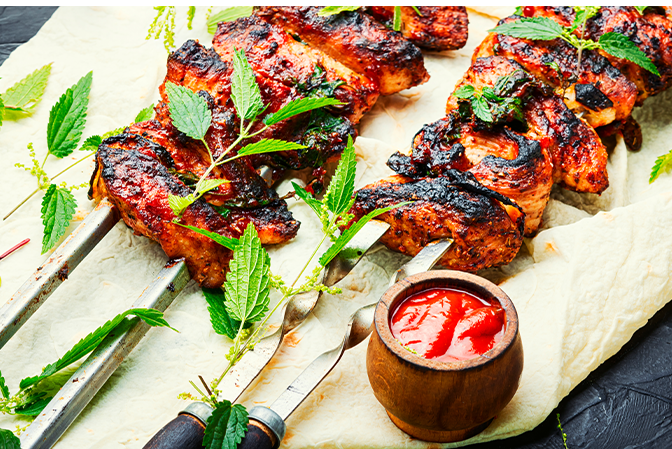 Research undertaken by Opinium, on behalf of the British Kebab Awards, has revealed some interesting political trends amongst kebab lovers.

Kebab industry finalists from across the UK have a chance to win one of 18 prestigious awards at the British Kebab Awards ceremony which takes place at the Park Plaza, Westminster Bridge Hotel, on Tuesday 26 October.

Some highlights from recent polling have given surprising insight – including:

The awards, run in association with JUST EAT and supported by the Kebab Alliance, the sector’s trade body, are in their ninth year and this year have attracted record breaking numbers of entries. They recognise and champion the efforts of local kebab takeaways and restaurants across the UK.

Other sponsors also include major players in the kebab industry such as Unilever and its leading brands Hellman’s and Ben & Jerry’s, McCain Foodservice, Coca-Cola and Cobra Beer, to name a few.

Ibrahim Dogus, founder of the British Kebab Awards and Director of the recently formed Kebab Alliance, commented: “Kebab eateries are a key part of the local community and it’s great to see so many entries at the end of a year that has tested every business operating in the hospitality sector. Getting to the shortlist is a real achievement given the competition across the country and all outlets should be rightly proud. We wish all finalists the best of luck.”

To find out more about the British Kebab Awards and purchase tickets for the glittering awards ceremony, please visit: https://britishkebabawards.co.uk/

After Isis is defeated, the battle for Mosul really begins

In the early hours of Monday morning, the first steps were taken in the assault to recapture Iraq’s Mosul from Isis.…

END_OF_DOCUMENT_TOKEN_TO_BE_REPLACED 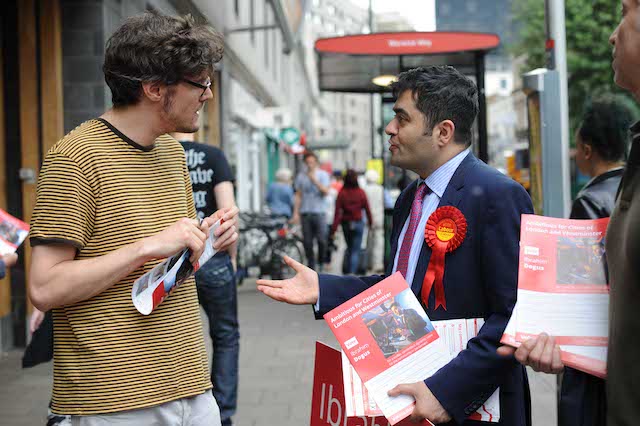 A Westminster for the many

Cities of London and Westminster deserves a hardworking, accessible member of parliament that will fight their corner, argues Ibrahim Dogus…