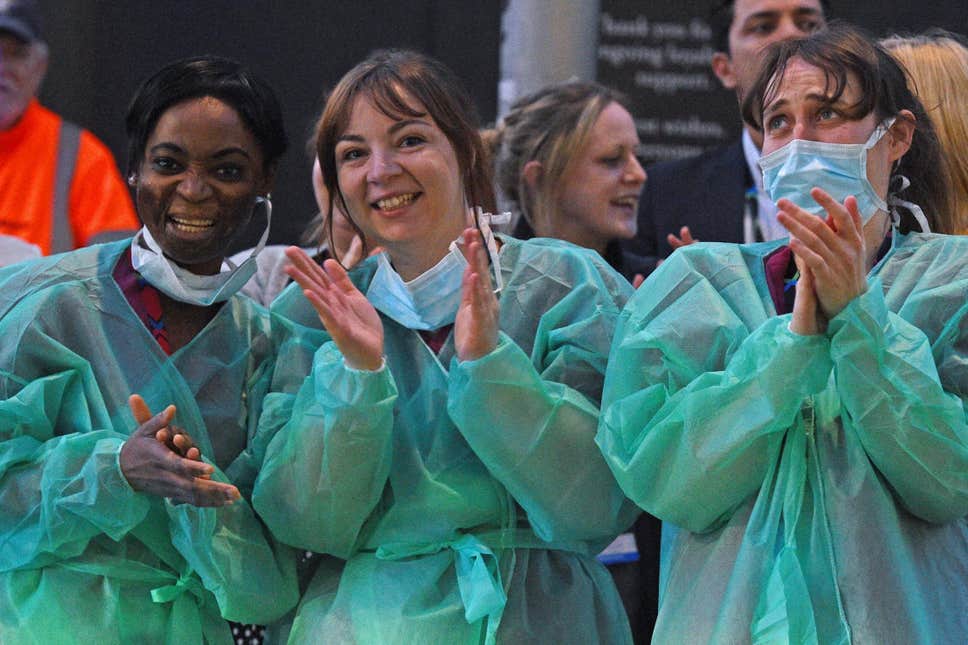 On Sunday, the Prime Minister described the NHS as “powered by love”. If that is the case it is love that spreads across the four corners of the globe. More than 100 nationalities are working in our healthcare system, making up over 13 per cent of the workforce. They are all heroes, risking their lives for all of us.

That’s why I want to see Boris Johnson’s Government now offer unconditional British citizenship to all non-British workers in the NHS, from porters to paediatricians, from care assistants to trust chief executives.

You can support this by signing my petition. The very least the Government can do for those who have not just chosen Britain as their home, but chosen to put their lives on the line, is to give them citizenship. They are not just British, they are the best of British.
Ibrahim Dogus​, Labour Mayor of Lambeth

Nurses Jenny from New Zealand and Luis from Portugal are now national heroes. It’s only a matter of time before Richard Curtis makes a film about how they treated Boris Johnson. What a welcome change this is to the anti-migrant rhetoric of Brexit.

Yesterday 147 Romanians flew into Britain to save our harvest — 99 per cent of seasonal farm labourers are foreign. I hope they are kept safe. Last night we clapped the NHS; let’s now show appreciation for the people from all over the world who keep this country working. They deserve our respect and when this is over let’s not forget their contribution.
Susannah Butter, Comment Editor 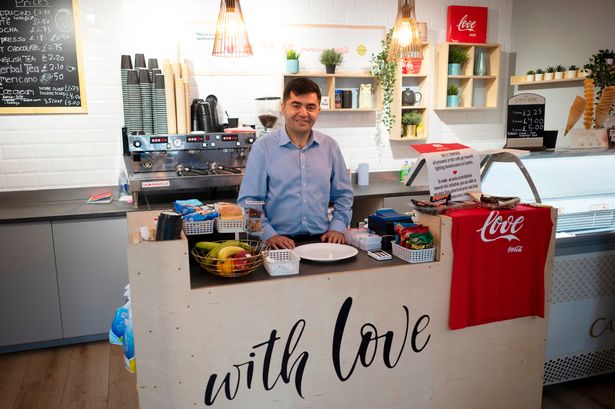 https://www.mirror.co.uk/news/uk-news/refugee-turned-mayor-opens-pay-20051452 Mayor of Lambeth, Ibrahim Dogus, came to the UK in 1994 speaking no English – Now he owns three…

END_OF_DOCUMENT_TOKEN_TO_BE_REPLACED 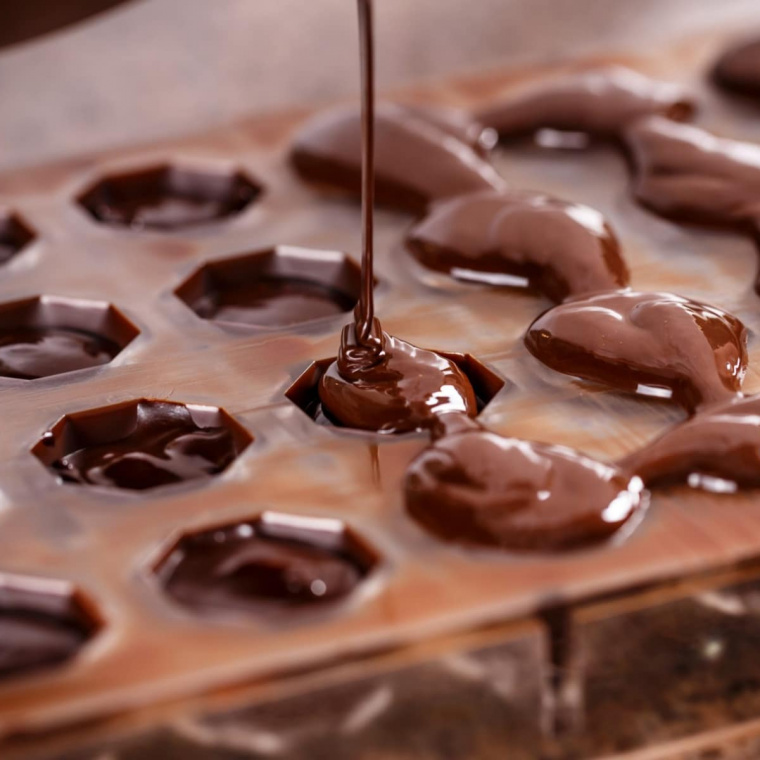