My name is Ibrahim Dogus. I am a Labour councillor in Lambeth, and proud to serve as Deputy Mayor. I am also a businessman and restaurateur, I helped to set up SME for Labour to develop small business policy for the next Labour Government, and I established the British Kebab Awards which is now a firm date in the calendar.

I am pleased to be here supporting the Labour Campaign for Gambling Reform. In particular, I am pleased to join the many voices across our party and our movement calling for an end to the scourge of FOBTs – Fixed Odds Betting Terminals.

These machines are a menace. They are supported by promises of free bets, instant credits, and promises of easy fortunes.

They are calibrated to excite parts of the brain, to enhance senses and emotions, to drive elation and euphoria, and most of all, to encourage reckless abandonment of any sense of proportion and caution.

They turn sensible, everyday people into people capable of blowing thousands and thousands of pounds in just a few minutes of adrenalin-fuelled madness.

The Government has announced that stakes will be cut from £100 to £2 – thanks to hard work and dedicated campaigning from some of the people here today – but this doesn’t go anywhere near to ending the problem.

The problem will simply shift to the online gambling sites, with their constant bombarding of potential customers with ads, emails and false promises.

Ofcom reports a 600% increase in online advertising for gambling sites between 2007 and 2014.

And they are spending a fortune on sports sponsorships to target potential customers. Half the premiership teams have gambling sponsorship.

We don’t allow tobacco advertising – so why do we allow gambling advertising?

Online gambling now accounts for about half of all money wagered in the UK. And of course, online punters can use credit cards, thus exposing them to a greater risk of reckless behaviour without thought of consequences.

But there are consequences, as some of the brave people who have spoken about their addiction have shown us. These stories are heart-breaking.

And the only people who profit are the gambling companies, literally profiting from other people’s misery.

GambleAware put the number of problem gamblers at 430,000, and over 2 million more are at risk – but less than 2% are getting the help they need.

There is a clear link between this kind of addictive gambling and mental health issues and costs to the NHS and the wider economy.

We know that the combination of lights, music, sound effects and physical motions combine to release endorphins into the body, creating the same physical impact as drug addiction.

The World Health Organisation’s new 11th version of the International Classification of Diseases now includes gambling as a recognised addiction for the first time.

Yet there are not the NHS mental health services available to treat gambling addicts. Firms were supposed to contribute a levy to help the victims, but the evidence is that they are not paying up.

I am pleased that Labour’s Deputy Leader Tom Watson and Shadow Health Secretary Jonathan Ashworth have joined forces and spoken out on this issue.

At the very least, I would argue we need a mandatory levy, enforced in law.

I think the next Labour Government needs to make problem gambling a public health issue, and ensure the resources are there to treat addicts.

Labour will need to break the link between sports sponsorship and advertising and problem gambling.

Labour needs to end the argument that cracking down of addictive gambling will cost jobs and tax revenue – by showing the huge economic costs of gambling addiction, including lost days at work, family breakdown, fraud and theft, and costs to the prison service.

In short, we need policies delivered across Treasury, Health, and Culture Media and Sport which rebalance our British culture of gambling, so that people’s enjoyment of a flutter doesn’t turn quickly into addiction, chaos and destruction, and the companies which benefit remember their social responsibilities.

That’s what we demand from the next Labour Government.

And the Labour Campaign for Gambling Reform will make sure we get what we demand.

The neo-liberal extremism of the Tories

(A piece I wrote for Labour List in April) It was a Budget from a new government but, once again, the…

END_OF_DOCUMENT_TOKEN_TO_BE_REPLACED 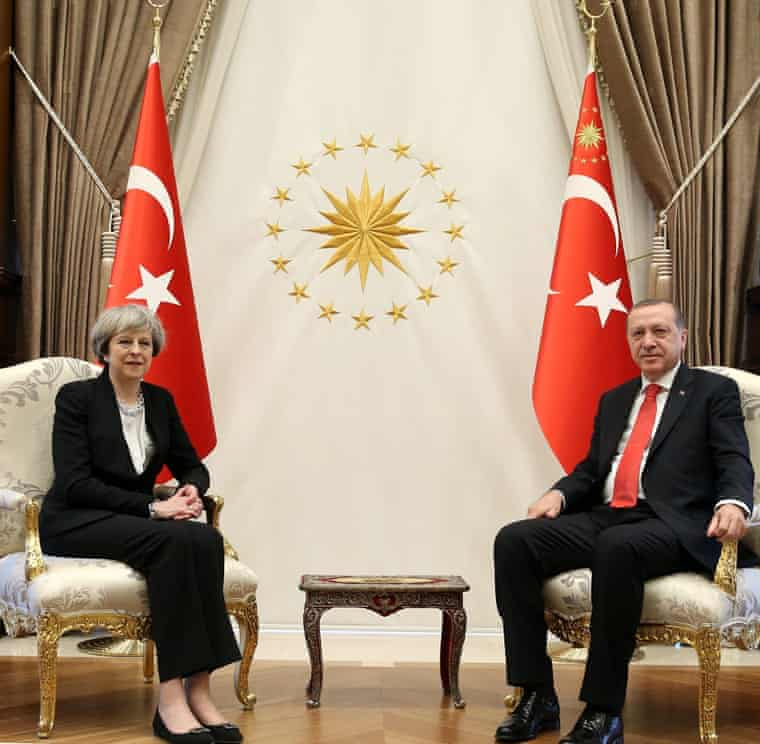 Ibrahim Dogus https://www.theguardian.com/commentisfree/2017/feb/10/turky-moderating-friend-britain-trump-erdogan-theresa-may-trade-human-rights With a rapprochement between Trump and Erdoğan, Theresa May’s balancing act in Ankara takes on even more…