The rest of the world is finally waking up to the stark reality of the crisis in Turkey ahead of this weekend’s crucial referendum.

Donald Trump was hopeful when he dispatched his secretary of state, Rex Tillerson, to Ankara last month in the hope of ending the deadlock in communications.

Speaking after meeting Turkish foreign minister Mevlut Cavusoglu, Tillerson said the US wanted strong links with a country that bridged the East and West. Yet, behind those diplomatic smiles, his trip only temporarily masked worsening relations between these two Nato allies.

The US is aware of the troubles that lie ahead. Turkey is angry with America over its backing for Kurdish fighters in Syria and is demanding Washington extradite anti-government cleric Fethullah Gulen. With its army entrenched in Syria, the country is in a state of emergency, with its military enduring regular losses in clashes with Kurds in the south-east.

Against this difficult backdrop, Turkey’s citizens will go to the polls for a referendum on Sunday 16 April that could trigger sweeping, almost revolutionary changes, to the constitution.The referendum will decide whether to vastly expand the powers of President Recep Tayyip Erdoğan.

A win for the government-led “Yes” campaign would see a swift removal of all the checks and balances applied to the parliamentary system. The president would become the leader of the government and would appoint all cabinet ministers and get the power to appoint two-thirds of the country’s senior judges. President Erdogan appears on TV every day, drumming up support for the hugely controversial changes he claims are necessary for stability. Since last year’s attempted coup to dispose him, a fog of tension has descended across the country. However, other countries refuse to be shaken from their slumber by Turkey’s ongoing problems and the serious risks they pose.

The House of Commons Foreign Affairs Committee’s inquiry into the UK’s relations with Turkey resulted in an enlightening report last month that detailed events since last July’s foiled plot. It concluded that the British Government had shown far greater understanding for Turkey’s troubles than other EU countries. But the report warned that the UK risks looking weak on human rights in its determination not to offend its ally.

By being a strong friend to Turkey, the government should be a prime position to increase the pressure on Turkey over its human rights record. But the UK is failing in that friendship by not delivering the hard and necessary truths. For the sake of a sustainable, long-term partnership, the UK has to be strong enough to highlight injustices in Turkey, however painful that might be in the short term.

It should increase the pressure on Turkey to urgently to restart the peace process with the Kurdistan Workers’ Party (PKK). The decades-old conflict between the state and the PKK continues to cost lives and shows no sign of ending. It is a sensitive issue in Turkey and every funeral only adds to the pain, but nonetheless it is problem the UK must not ignore.

The Gulen movement, blamed for last year’s attempted coup, was also the subject of attention in the Foreign Affairs Committee report. Tens of thousands of public employees have been dismissed, as the government ruthlessly seeks to root out the movement from its bureaucracy. It is another sign of how the government has been over zealous in its pursuit of those it believed to be responsible and just heightens tensions and distrust. Turkey holds the highest number of journalists in prison of any country in the world. And, numerous members of the pro-Kurdish opposition Peoples’ Democratic Party (HDP) have been removed from their positions and jailed.

In all of these areas, the UK government should be voicing its concerns far more loudly.

The Turkish government’s crackdown on the pro-Kurdish HDP opposition – that resulted in the imprisonment of its charismatic young co-leader Selahattin Demirtas – has effectively neutralised the HDP’s referendum campaign and thrown into question the legitimacy of the whole election process.

It is possible for the UK and Turkey to be strong partners on trade and security. But for the two to maintain a healthy relationship and for Britain to remain a champion of human rights, the British government must challenge Turkey and be a critical friend to the country.

At my organisation, the Centre for Turkey Studies (CEFTUS), we strive to create stronger bonds between the UK and Turkey. As we head towards the referendum in such a turbulent time, we need a space to hear all the different perspectives coming out of the country. The people of Turkey do not all share one opinion. There are many different voices.

The government is pushing hard to get through these constitutional changes in the referendum this month. But, despite its massive publicity drive, it is a very tight race between the “Yes” and “No” camps over whether Erdogan should get the extra powers he seeks. The outcome is likely to be crucial to stability not just in Turkey, but across the region.

More than ever, Turkey needs its friends in the UK to voice their concerns and help ensure that democracy and stability are the winners. 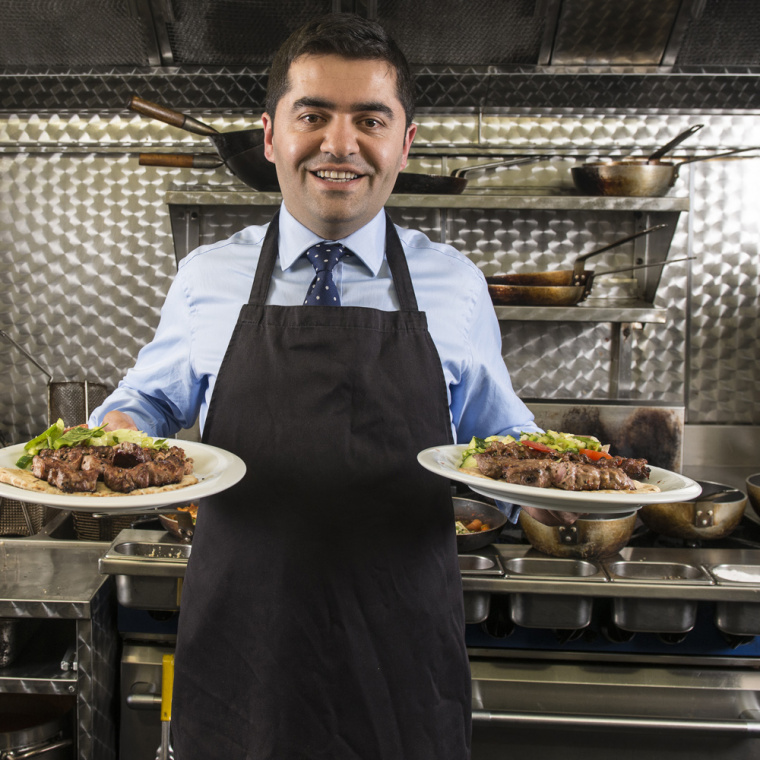 Doner kebab and integration: A story worth telling Let us swim around the melting pot, enjoying the mix Kebab shops…

END_OF_DOCUMENT_TOKEN_TO_BE_REPLACED 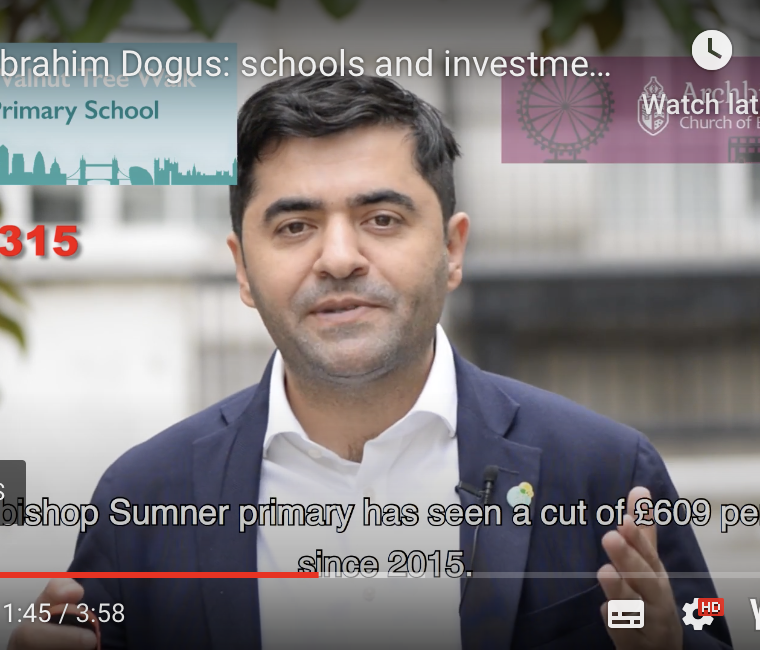 Hello, I am Ibrahim Dogus, and I am one of the Labour councillors serving the people of Lambeth. With the summer holidays nearly over, and term…