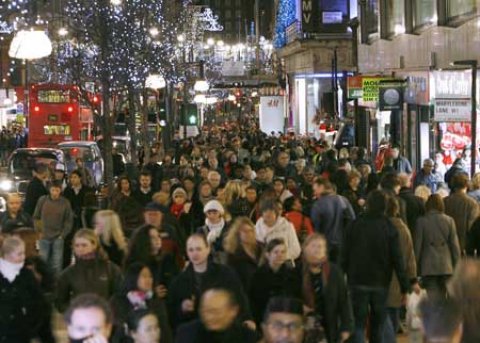 To many of us, it surely seems right now that the world is changing in unexpected, and sometimes scary, ways. Work is changing and so is the labour market. More and more people are self-employed. If we want to create a fair and just world, with jobs for all, we need to go about doing so with an understanding and appreciation for these changing circumstances. Between Trump and Brexit, many are saying we are in for a rough ride, economically and otherwise. We need to think innovatively and engage proactively to ensure the rights of working people and get people into work.

The Labour Party is a natural friend to small business and the self-employed. Those people who get up and do a hard day’s work, who contribute to their communities. It is the current government, which seems to prioritise the rights of massive corporations, that is in fact the enemy of small business. The Labour Party can engage even more with small businesses, and if it does so, this could be a clear route to electoral success.

Small businesses create jobs. Small businesses account for more than half of private sector employment, but more than that they account for 80% of employment for people coming out of unemployment. In this way, small businesses represent a pathway out of the dangers to the working people of this country that lie ahead. We have potentially years of conservative mismanagement ahead of us. We need to be organising and engaging to mitigate against this.

In a new pamphlet, The Labour Party and Business; Partners for a New Kind of Growth, Stephen Kinnock lays out the approach he believes the Labour Party should take in engaging with business. From promoting investment in R&D to a pivot towards “modern manufacturing”, the focus is on building the foundations of a flexible, 21st century economy that can weather fast-changing contemporary global capitalism. His colleague, John McDonnell, earlier this year proposed a fund to stimulate the UK economy provided by smaller regional banks, which would better understand localised needs.

Within the Labour Party, we find an increasing understanding of the need for a new, innovative approach to engaging with business, and its importance, both of course to electability but also to supporting communities and working people. There is, Kinnock writes, a very real demand for reform among the British public, who have seen the sorry state in which contemporary British capitalism finds itself. The Labour Party should be the obvious choice as the vehicle to drive change and create a system that genuinely works for people.

Bill Esterson, Labour’s shadow minister for small business and enterprise, himself a small business owner for 15 years before becoming an MP, has put great emphasis on the importance of small and medium enterprises (SMEs). He pledged to fight against business rate hikes and to create a more level playing field between small and large businesses, arguing that small businesses should access to government contracts. He has expressed concern over the Conservatives’ massive cuts to loans for SMEs and the government’s failure to tackle the issue of late payments, which affect so many small businesses.

A recent positive development has been that the Conservative government says it wants to create 3 million apprenticeships over the next few years. Naturally this is exciting. But there is reason to fear that this is just a skin-deep endeavour. With resistance among businesses over the plans to fund the scheme through a levy, and an incentives system that could mean small businesses could take fewer apprenticeships than they currently do, this scheme could end up having the reverse effect of its stated aim of creating more jobs.

It gives me no joy to predict that our economy and labour market are in for a rocky ride over the next years. I sincerely hope to be proven wrong on this account but it is best to prepare for the worst and to put in place measures that can grow our economy in ways that help the most people. By investing in and providing support to small businesses we can create an employment safety net to those most in need of support. This is what social justice is all about. Organising and engaging together. Now more than ever, we need innovative approaches to supporting our communities and working people. 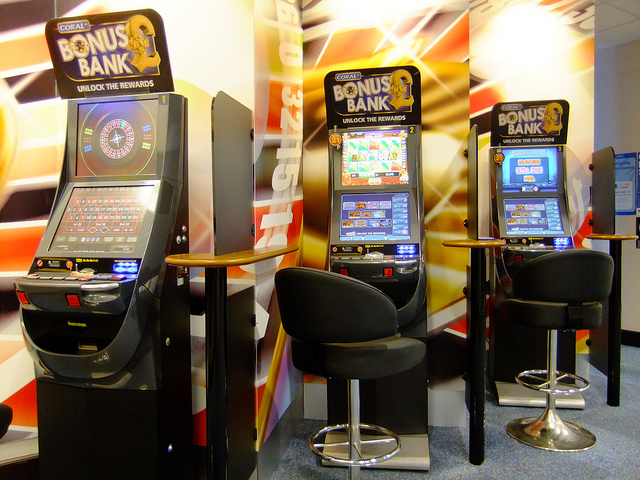 With chancellor Philip Hammond apparently having scrapped the review into fixed-odds betting terminals (FOBTs), now is the time for a…

END_OF_DOCUMENT_TOKEN_TO_BE_REPLACED 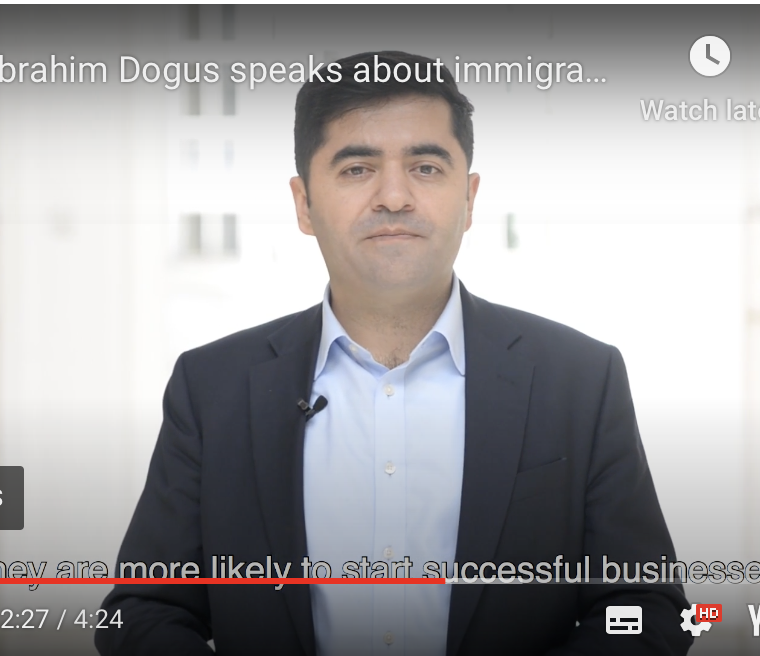 I wasn’t born in the UK. I came as a young person with older family members as a refugee. And…