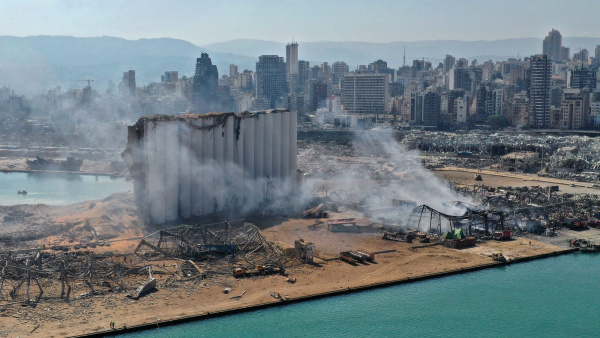 It was an early Tuesday evening when a massive explosion rocked Beirut, killing at least 180 people and injuring more than 6,000. An estimated 300,000 have been left homeless by the explosion, which occurred after 2,700 tonnes of ammonium nitrate were stored unsafely at the city’s port.

Now, two organisations with that I have been involved for many years – Cobra Beer and the British Kebabs Awards – have joined forces with the Cobra Foundation, an independent charity, to provide support for everyone affected by a horrific disaster, which has made thousands of headlines and left millions of people around the world deeply moved.

A humanitarian crisis has taken hold in a city that was already wrestling with the impact of Covid before the deadly explosion. With so many Lebanese people in hospitals, many of their country men and women have taken to the streets to protest hunger, hardship and government corruption. I will not rehearse the varying political arguments here. Instead, I want to focus on the desperate situation in which so many Beirut families find themselves.

It is a new and horrific reality of casualties en masse, infrastructure destroyed and society decimated. And, if the numbers set out here don’t stop you in your tracks, then a glance at the scenes of devastation across Beirut surely will. A once spectacular port is now the scorched epicentre of the explosion surrounded by acres of shattered buildings, recognisable only by the charred remnants of their framework. The crater where the explosion occurred now stretches 140m-wide and has been flooded with seawater.

Beyond the scars on the landscape lie the wounds of the innocent citizens caught up in the blast and now being treated in those of the city’s hospitals still able to operate. Around half of Beirut’s 55 healthcare facilities have been judged by the World Health Organisation to be “non-functional”. Doctors have been quick to point out that the impact on the Lebanese people, particularly those children injured or bereaved, will be immense and long lasting.

The city needs our help – and quickly. Yes, we have problems of our own in Britain, but Lebanon is a nation that risks being neglected at a time of trauma. It was already going through a severe economic crisis, with many families struggling just to put food on the table before the blast. And hospitals that were already dealing with a spike in the number of coronavirus cases are now overwhelmed.

Please, if you take away one point from my plea, it is that children always suffer the most in any emergency. Please donate now to help us tackle the broken bones, broken families and broken hearts of this tragedy. Please donate now to help us protect some of the world’s most vulnerable people from hunger and coronavirus. Please step up now because the epic trail of destruction is beyond what many of us have ever seen – and delay will only make it worse. Visit the website for details. 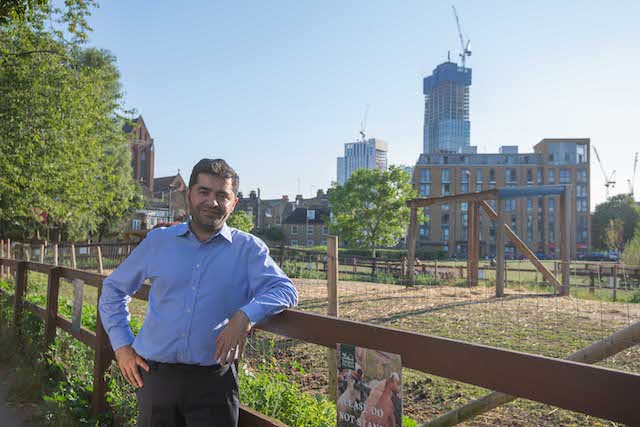 Hello, my name is Ibrahim Dogus, and I am a Labour councillor in Lambeth. I want to talk about climate…

END_OF_DOCUMENT_TOKEN_TO_BE_REPLACED 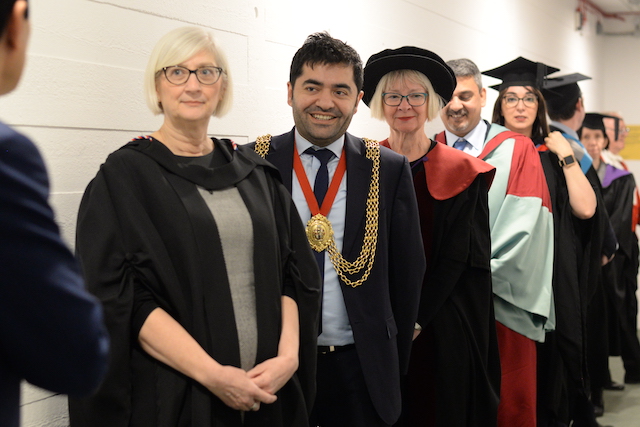