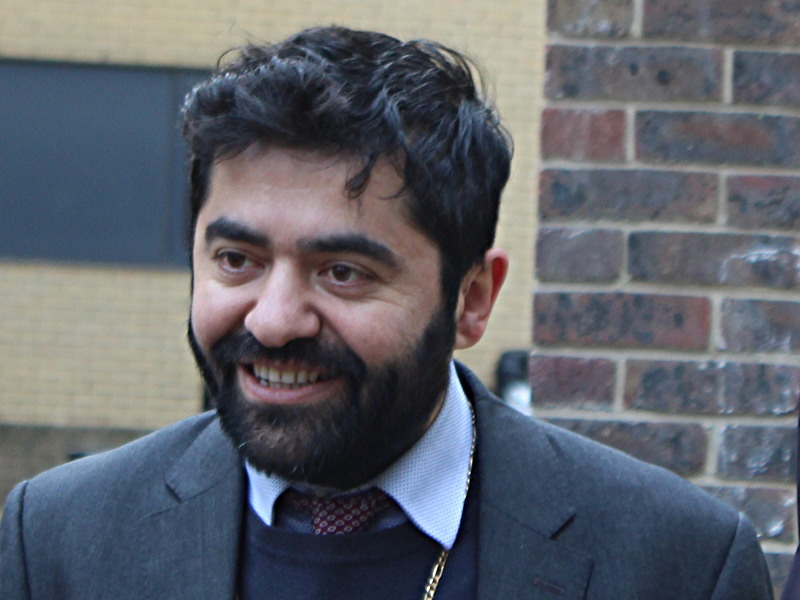 South Bank councillor and Mayor of Lambeth Ibrahim Dogus has launched a petition calling on the Government to offer foreign staff employed by the NHS the unconditional right to British citizenship.

More than 1,000 people have already signed the petition which received a publicity boost when it was shared on Twitter by former Labour MEP and EastEnders actor Michael Cashman.

“According to the House of Commons Library, the majority of NHS staff in England are British – but a substantial minority are not,” wrote Cllr Dogus.

“Around 153,000 out of 1.2 million staff report a non-British nationality. This is 13.1 per cent of all staff for whom a nationality is known, or just over one in eight.”

Ibrahim Dogus, best known as founder of the British Kebab Awards, was elected to Lambeth Council in May 2018 and immediately became deputy mayor of the borough, becoming Lambeth’s first citizen a year later.

He is one of the three Labour councillors for Bishop’s ward, which includes St Thomas’ Hospital within its boundaries.

Cllr Dogus – who arrived in the UK from Turkey when he was 14 – is the man behind three South Bank restaurants: Troia, Westminster Kitchen and Cucina. 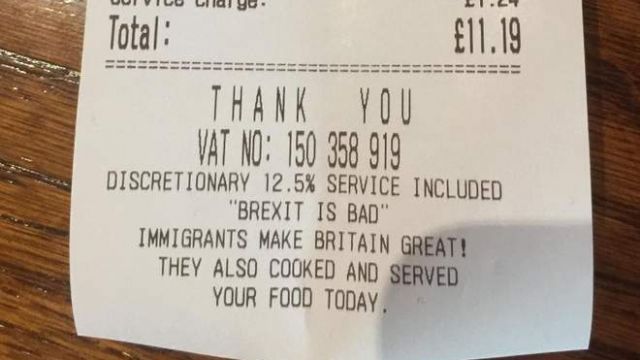 https://www.joe.co.uk/news/restaurant-owner-refuses-to-remove-anti-brexit-message-from-receipts-216848 by REUBEN PINDER ‘I believe love will win over hate’ The owner of a restaurant in Westminster has refused…

END_OF_DOCUMENT_TOKEN_TO_BE_REPLACED 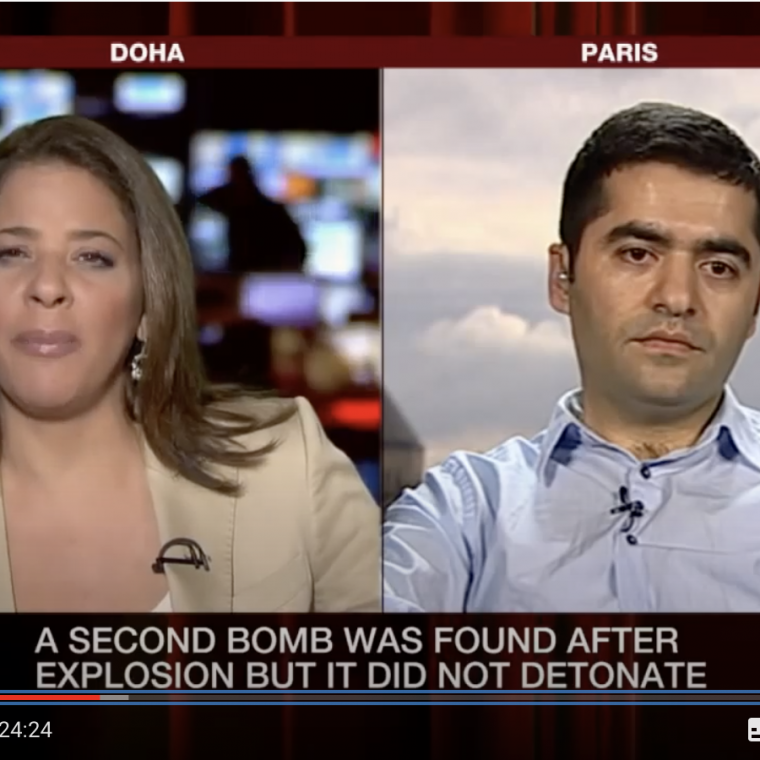 Inside Story – Behind Istanbul’s attack