The British Takeaway Campaign (BTC) has written to business secretary Alok Sharma calling for “more than just words” and has demanded a “fair approach” from banks.

The BTC, which represents thousands of small independent businesses, is calling on lenders to “act immediately” and “work with the spirit” of the government’s Coronavirus Business Interruption Loans Scheme (CBILS).

Speaking to The Caterer today Ibrahim Dogus, chair of the BTA, said he is hoping the government will pay more attention to the “blockage caused by banks” and confirmed he had experienced first-hand instances of banks using the crisis as an opportunity to up-sell their products.

He said that if banks continued to require guarantees to secure loans, operators would be forced to forfeit their businesses over their homes.

“The government needs to push banks to make it as easy as possible. Banks need to look at businesses’ turnover, their annual income going into the bank and make a judgement on that. Small takeaway businesses will struggle more because their owners don’t have the capacity to prepare business plans for the banks,” he said.

In a statement Dogus said: “Independent businesses, such as restaurants, are the lifeblood of the economy and the government’s CBILS will be crucial in ensuring that they are still standing after we’ve come together to beat back coronavirus as a country. That’s why it is so important that banks don’t strangle it at birth by imposing impossible conditions.”

He went on to say that the government has said banks “must not act as a blockage to access support” and that businesses on the brink will need “more than just words” if they’re to survive.

The statement follows Wednesday’s briefing by Sharma, who said it would be “completely unacceptable” for banks to unfairly refuse funds to companies in financial difficulty after having been bailed out by taxpayers themselves.

However, despite Sharma saying it was “completely unacceptable” for any banks to unfairly refuse loans to “good businesses in financial difficulty”, there have been reports that some government-backed loans have been denied and some banks are charging interest rates of up to 30% for more expensive loan products.

“Of course, this is a brand-new scheme, and as with all new schemes, it will not be perfect from the outset,” Sharma said.

Chef and owner of Matt Healy x The Foundry and Scandi-inspired café business Grön Kafés Matt Healy told The Caterer that he was looking into the government scheme but believed there was more that could be done to support SMEs: “We’d prefer an interest free overdraft facility via our business banking than a loan as it’s merely an extension of much-needed working capital, allowing us to furlough and pay our staff. ”

Healy said he was “wary” of the CBILS saying that the application forms will involve “heavy work for accountants and bookkeepers, costing businesses even more”, and after 12 months they could be hit with “extortionate interest rates”.

Chairman of the Federation of Small Businesses (FSB) Mike Cherry responded to Sharma’s briefing by saying that he was looking forward to the chancellor’s intervention following reports that a lot of members approaching banks for emergency loans had been facing one of two issues: being steered towards expensive products requiring personal guarantees; or they were being put on hold, not called back and ultimately being ignored.

Cherry said: “We can’t have a situation where banks are approached by successful small firms and lenders offer up business-as-usual products. This is not business as usual. Millions of fantastic small firms are facing collapse. They were promised interest-free, fee-free, government-backed support from banks. Many of them are in urgent need of it today, and it’s not being made available.”

Meanwhile, lender OakNorth Bank has called for several changes to the CBILS in order to “succeed in supporting British businesses” during the coronavirus crisis period. In a statement the bank, which hopes to be onboarded to the scheme in the coming weeks, also called on the government for an emergency eight-week cashflow grant for “previously viable businesses” as well as “simplifying the CBILS”.

A list of the lender’s suggested changes to CBILS included: increasing the term of loans from six to 10 years; increasing business turnover limit from £45m to £200m; increasing the maximum loan amount from £5m to £10m; simplifying access and removing barriers for lenders, such as the training required in order to use the scheme. 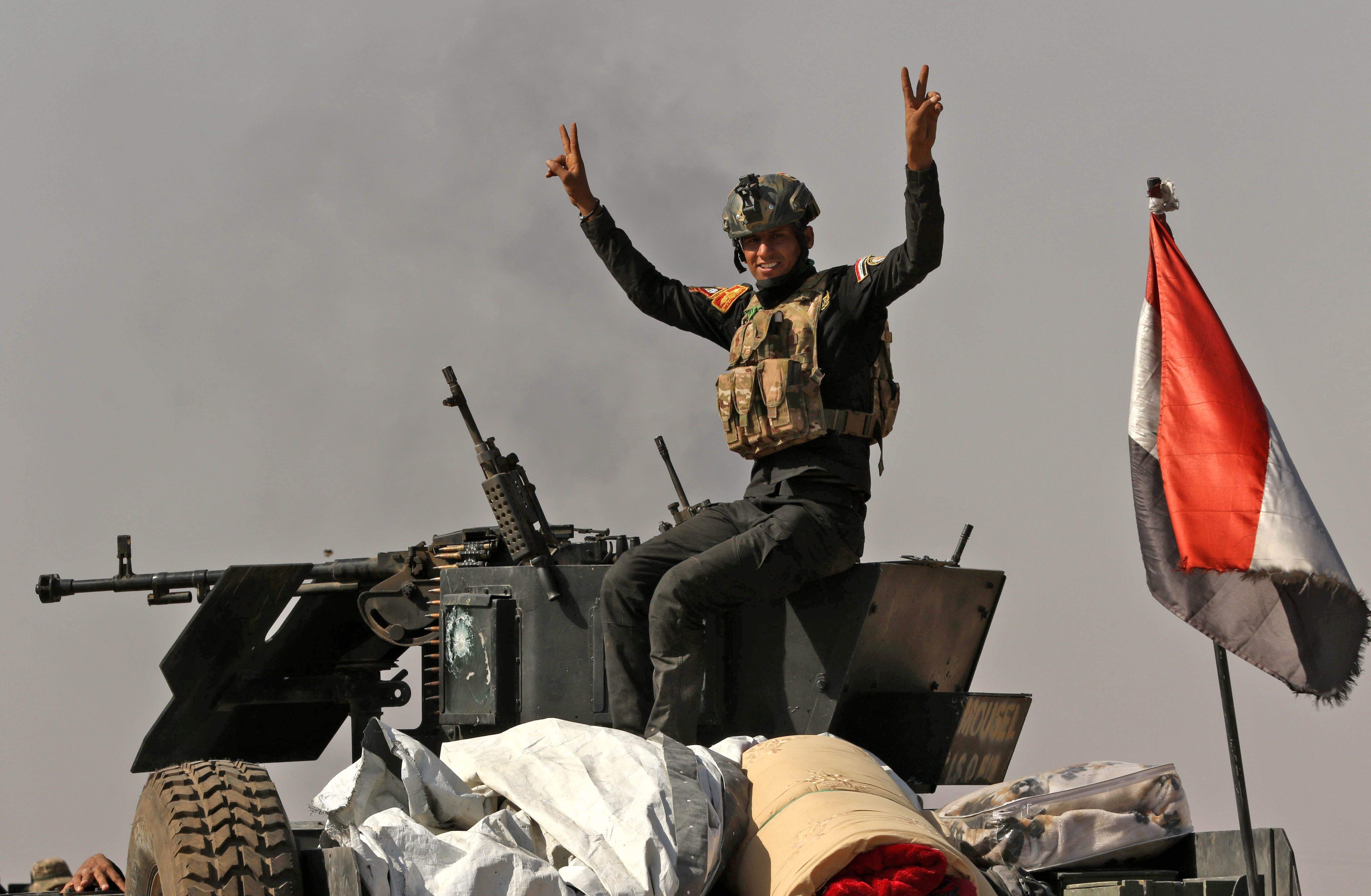 After Isis is defeated, the battle for Mosul really begins

https://www.newstatesman.com/politics/staggers/2016/10/after-isis-defeated-battle-mosul-really-begins BY IBRAHIM DOGUS Turkey could pull the UK further into a proxy war.  In the early hours of Monday…

END_OF_DOCUMENT_TOKEN_TO_BE_REPLACED 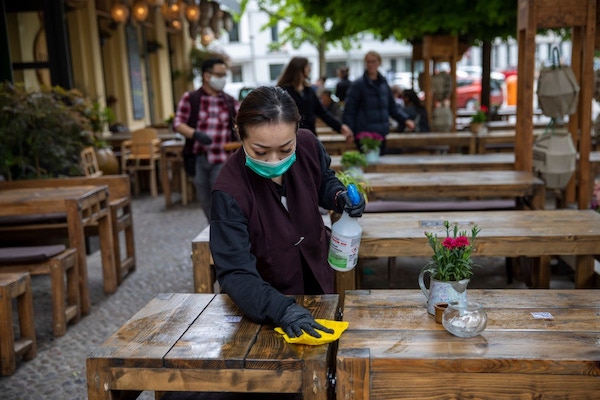