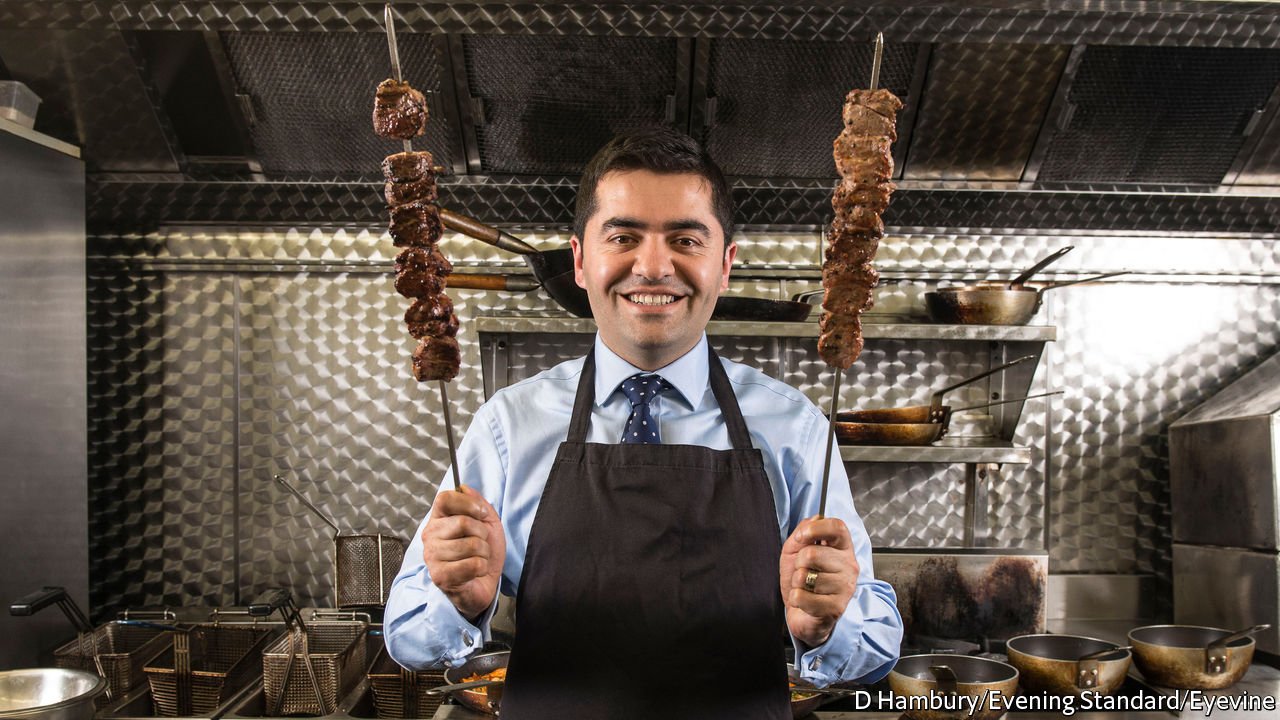 Examining the rise of Ibrahim Dogus, restaurateur and Labour candidate

“I GOT SHOT just below the belly,” says Ibrahim Dogus over a steak lunch at Westminster Kitchen Grill House, a meat-heavy establishment just across the river from Parliament. That incident was in 2002, when Mr Dogus was a young Kurdish community leader in north London. Today he owns a beer brand, three restaurants including Westminster Kitchen, runs the British Kebab Awards and serves as mayor of the borough of Lambeth. He is also Labour’s candidate for West Bromwich East, 130 miles to the north-west. “People call me a drug-dealer, people call me a terrorist,” he says, “but that is all just smears.” In his telling, he was shot because he stood up to local drug gangs in Haringey.

Few British politicians can boast such a colourful biography. Mr Dogus is making the most of it. “I don’t have the same sort of background most MPs do,” reads his election material. A two-page leaflet includes a flowchart of his life thus far. Still, voters could be forgiven for thinking some chapters have been skipped. He leaves out, for instance, the time he was forced to surrender thousands of pounds in cash after the Border Agency accused him of stashing it on his aunt as she travelled to Turkey (he said he was repaying a brother-in-law for jewellery and denied any wrongdoing). Some refer to him as “Bogus Dogus”, a nickname that is beginning to catch on in West Bromwich, a once-safe Labour seat which voted Leave and which the Tories are now targeting. 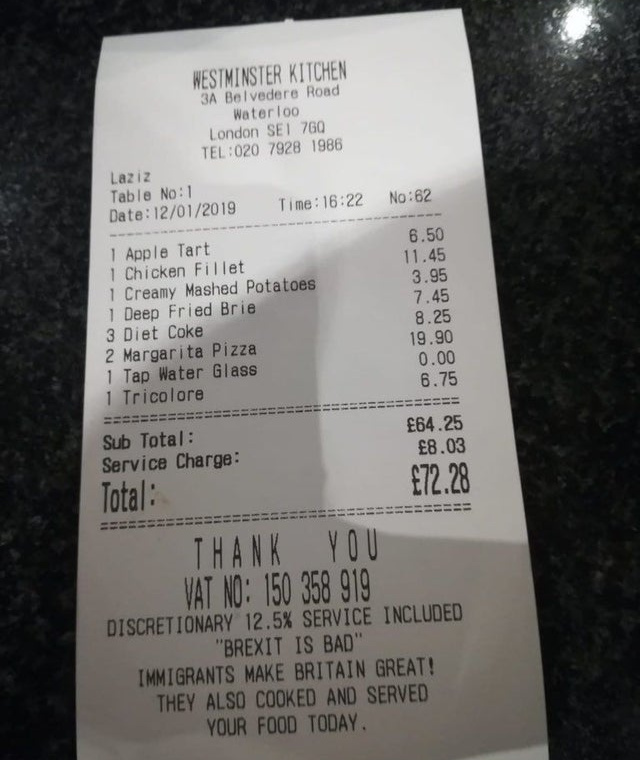 https://inews.co.uk/news/politics/brexit/restaurant-westminster-anti-brexit-message-receipts-156373 Ibrahim Dogus said immigration has been a force for good in the UK, especially in sectors such as hospitality…

END_OF_DOCUMENT_TOKEN_TO_BE_REPLACED 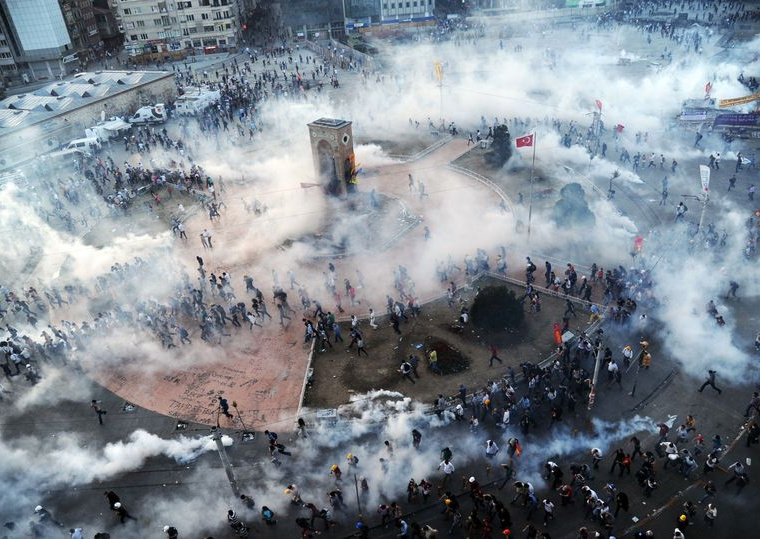 Repression, arrests and torture: The darker side of Turkey hidden from British tourists

ByJason BeattieHead of politics 23:20, 3 JUL 2018 Hundreds of thousands thrown in prison and protests put down with increasing…