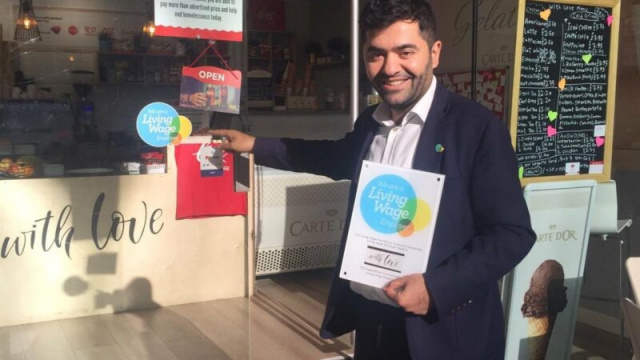 I know what it’s like to balance two jobs, sometimes three, to try to make ends meet. That was my life when I first came to Britain in the 1990s, when I spent my days and evenings waiting on tables. That’s why now, 20 years on, I set up a pay-it-forward café on the banks of the River Thames in Waterloo. And I was determined we would move quickly to paying the London Living Wage.

I am proud to announce that this month we have won accreditation from the Living Wage Foundation for With Love. Yes, that is the name of my new coffee shop. If it sounds unusual, that is intentional, because With Love is no ordinary café.

It is a not-for-profit shop based in Elizabeth House in the shadow of Waterloo station. Its customers are the same as everywhere else in Lambeth – commuters, tourists and people simply enjoying a walk by the river. And it’s a borough in which innovation and enterprise sit sadly side by side with stark examples of poverty.

When customers visit With Love, they are invited to pay extra for their coffee or morning sandwich with the excess going towards support for the homeless community locally as well as for children from low-income families. As many of you will know, rough sleeping has soared in London after nearly a decade of spending cuts delivered by successive out-of-touch Tory governments – all of which put ideology before fairness and economic common sense.

That’s why I am pleased With Love has now achieved the London Living Wage benchmark. Jon Davies, my councillor colleague from Lambeth and comrade from Vauxhall Labour, visited last week as we marked this milestone in the café’s development.

It’s not easy for small businesses to hit the LLW but its very purpose of helping those in need means With Love will always act as a beacon for social justice at a time. And it’s no coincidence we launched the café at a time when the government’s political turmoil and internal rivalry is threatening to plunge Britain into recession and so many more families into hardship.

Two of my other businesses – CEFTUS, the Centre for Turkey Studies (including British Kebab Awards), and the Lambeth Life community newspapers – have already hit the London Living Wage, and the other businesses with which I am involved are working towards the same status.

I have no doubt that a future Labour government will help thousands more small businesses to achieve the LLW, which is not just good for the community, but clearly good for the economy as well. 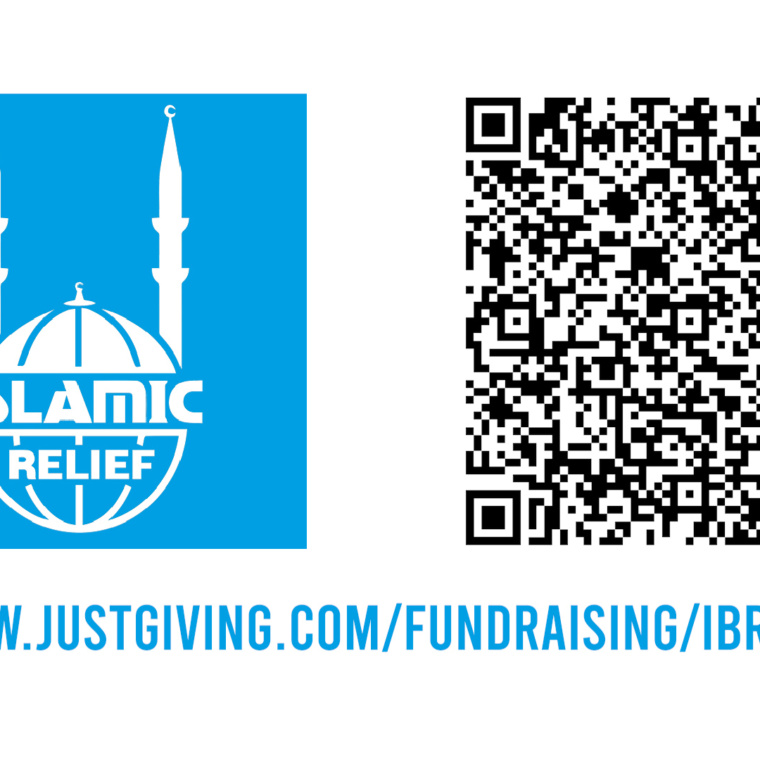 Hi, my name is Ibrahim Dogus. I’m a Labour councillor and a community activist. The scenes from Pakistan are horrific…

END_OF_DOCUMENT_TOKEN_TO_BE_REPLACED

https://labourlist.org/2018/05/my-journey-to-become-deputy-mayor-of-lambeth-shows-london-is-a-land-of-opportunity/ Ibrahim Dogus Last week I was grateful to be chosen by my Labour comrades to be the next deputy…