Hello, my name is Ibrahim Dogus and I am Labour councillor in Vauxhall, Lambeth.

Like thousands of people across the country, I am outraged and angry that Boris Johnson has suspended Parliament.

I’ve signed the petitions online, and I’m here in Westminster to stand up for democracy. There are demonstrations and protests here and across the country, because we hold our democracy dear.

The next few weeks are crucial to avoiding a disastrous no-deal Brexit. It is clear to all that the prime minister has suspended parliament to railroad his no-deal Brexit through.

The job of Parliament is to represent the people. Our MPs are there, not for themselves, but to represent us, the citizens.

And a vital role of Parliament is to hold the Government to account. That means scrutinising what Government Departments are doing to prepare for Brexit.

That means hold Ministers to account for their decisions.
That means asking questions to the Prime Minister.

It is obvious that Boris Johnson is avoiding the tough questions and he is evading the voices of the people. He cannot be allowed to get away with it. He is behaving like a tin-pot dictator, running scared of our democratic parliament.

Across the world, from Turkey to Syria to Hong Kong, people are on the streets defending our universal democratic freedoms. Here in the UK, we must do the same.

Open Parliament now and let it sit every day in September and October!
Stop the madness of a no-deal Brexit!
Hold the Government to account!

And most of all, let’s have an early General Election so the voice of the people can be heard!​ 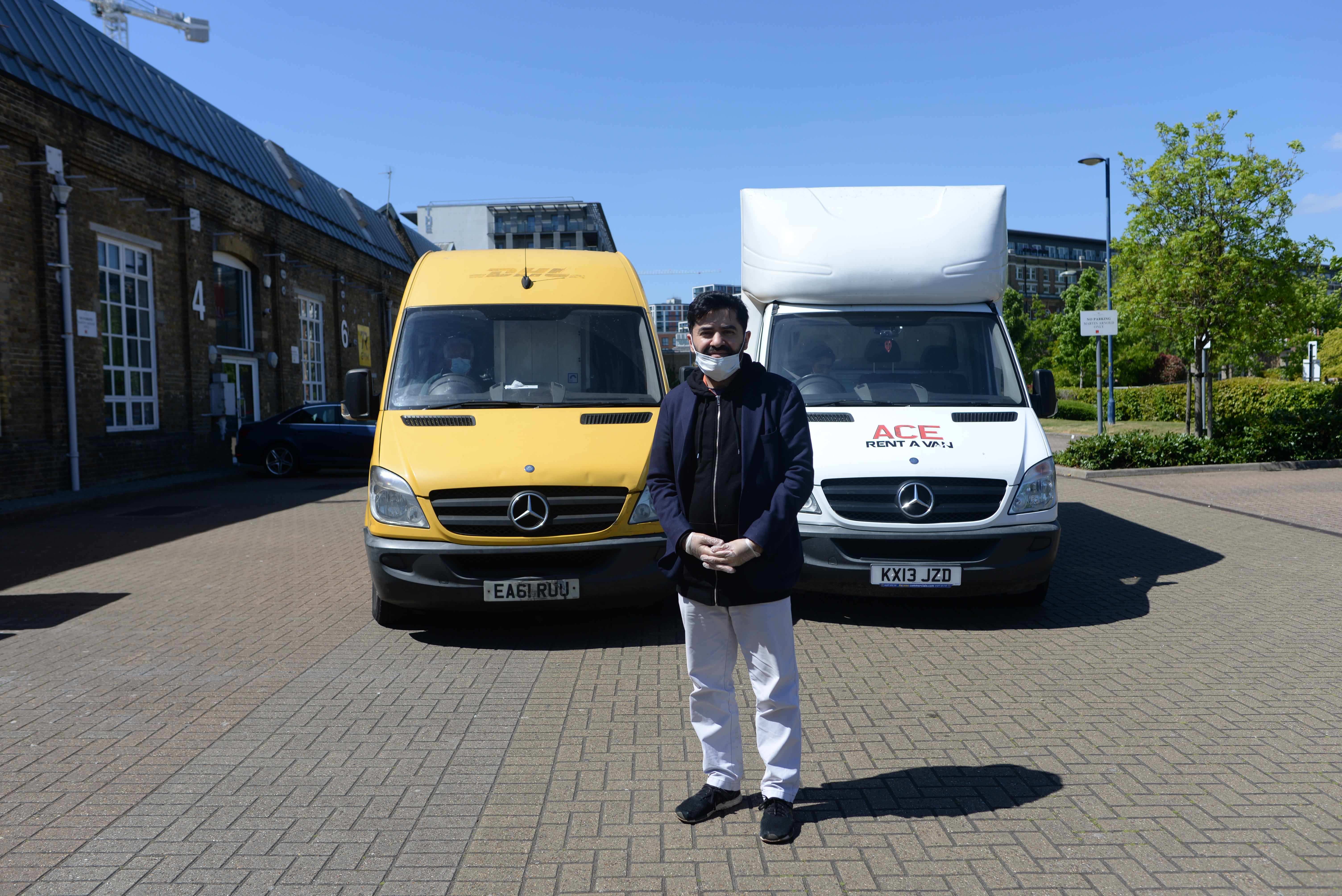 Delivery of essential supplies from London to West Bromwich

For thousands of people being in lockdown is not just an inconvenience, it is a fight for survival. They are…

END_OF_DOCUMENT_TOKEN_TO_BE_REPLACED

The key energy and climate change issues over the next parliament

This Tory government has not delivered with regard to the environment or energy. Air pollution is a problem across the…