My name is Ibrahim Dogus.

I am the founder of the Centre for Kurdish Progress and I am here to wish you a very Happy Newroz.

Let me start by thanking our partners and sponsors for tonight the Association of Kurdish Employers in Europe (AKEE) and also the Kurdish People’s Assembly in Britain – thank you.

And may I offer a special welcome to Vince Cable, leader of the Liberal Democrats, and to Jeremy Corbyn, the Leader of the Labour Party, a steadfast friend of the Kurds for many years and to David Amess MP and Dan Carden MP for hosting tonight’s reception.

It symbolises the renewal of the natural world, with the flowering of bulbs and new buds on the trees.

It also represents our own personal renewal, casting off the mistakes and conflicts of the past, and looking to a fresh new start.

I am proud to be British, and proud to belong to the Kurdish community in Britain.

The Kurdish community represents around 300,000 people, drawn from the Kurdish regions of Turkey, Iraq, Iran, and Syria.

Many come to the UK as refugees from war, or seeking asylum from persecution, just as so many others have done in the past – the Huguenots fleeing religious persecution in France, the Jews fleeing pogroms in Russia, the Ugandan Asians fleeing Idi Amin, and so many others.

We come to the United Kingdom because it is the best country on earth.

It is a place with a deep tradition of parliamentary democracy, of religious freedoms, of respect for the rule of law, of a free press, and human rights.

It is a country where anyone can succeed if they work hard, where dreams can come true.

I started waiting on tables, now I own restaurants. I serve the people of Lambeth as their councillor.

I am standing right here in Parliament, alongside MPs, Peers and Ministers.

This is a country where anything can happen, and most of the time it just did!

The Kurdish community in the United Kingdom is growing in confidence and strength.

We are moving from the margins to the mainstream. We are making our contribution to society. We drive the taxis and the buses. We cut hair. We serve coffee. We dish up delicious kebabs. But not only that…

We are entrepreneurs, engineers, academics, doctors, scientists, carers, politicians, writers and poets.  We have made Britain our home and we are putting down our roots.

We look back to the places from where we’ve come with great concern.

We look to Turkey and see an authoritarian regime which suppresses all opposition and locks up dissidents including mayors, members of parliament, councillors, journalists and trade unionists.

We think of Leyla Guven, arrested by Ergogan’s forces, and now on hunger strike in protest against the continuing incarceration of Kurdish leader Abdullah Ocalan.

She has been joined in her protest by 250 other political prisoners. We stand in solidarity with them.

We look to the Kurdistan region in Iraq, where Kurds are playing a constructive role, building a new federal constitution and an autonomous Kurdish region, and we pay tribute to the Kurdish fighters taking on ISIS.

We look to Syria, where Kurds are again in the frontline of the fight against ISIS and at the same time building a new kind of democracy, based on equality and freedom.

In Iran, too, it is the Kurds and other progressives who stand up for equality, peace and democracy.

The British Government must do all in its power to support the Kurdish people in these struggles, and to strive for a peaceful settlement across the region.

So as we look around the troubled region, we see terrible war, oppression, and denial of human rights.

But we see something else too – we see the seeds of peace, we see the buds of hope, we see the emergence of democracy and equality like the first bulbs of spring, coming into bloom.

Hope, optimism and a future better than the past.

That is the true meaning of Newroz. 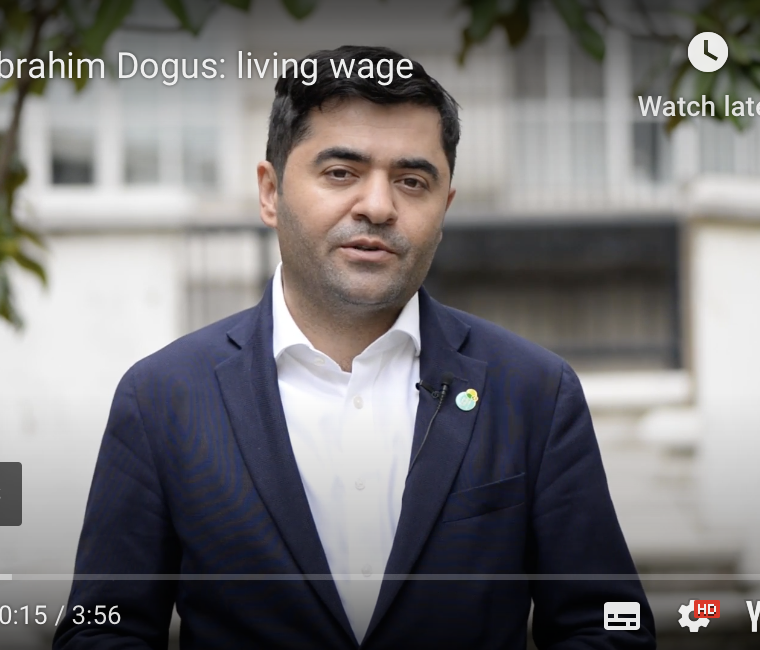 When I came to this country as a teenager, the first thing I did was to get to work.  I…

END_OF_DOCUMENT_TOKEN_TO_BE_REPLACED 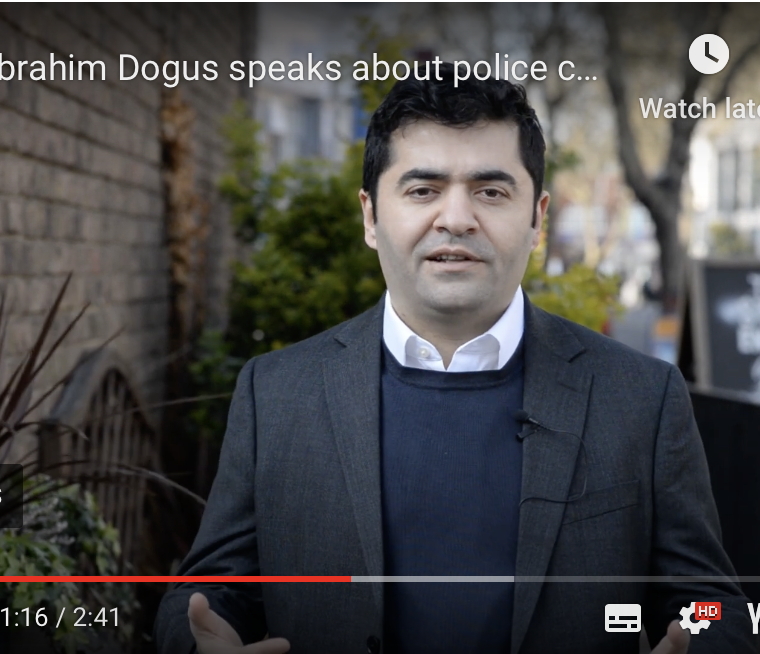 Police cuts and how they hurt Lambeth

Hello, I’m Ibrahim Dogus and I am a Labour Councillor and deputy mayor of Lambeth. If there’s one thing the…