‘I believe love will win over hate’

The owner of a restaurant in Westminster has refused to remove an anti-Brexit message from receipts after facing death threats.

Ibrahim Dogus, who last week added a pro-Remain message to the bottom of the customers’ receipts, said that he and other members of staff have received abusive phone calls. The restaurant has also received negative reviews on various websites.

The message on the receipt read: “Brexit is bad. Immigrants make Britain great! They also cooked and served your food today.”

Speaking to the Independent, Dogus said: “We have been targeted by far right groups who are organised on social media and [it seems like they have been] encouraging each other to attack our business by leaving fake reviews on TripAdvisor, Google Business, and Facebook.”

Dogus owns Westminster Kitchen as well as two other restaurants in London, where the same message is printed on receipts.

And he has no plans to bow to the pressure to remove the message, despite continued death threats.

“The message will stay on the bills until February 1st and then we will replace [it] with a different message,” he said.

“I believe love will win over hate and those who are trying to disguise their racism as political activism are once again caught out.”

The restaurant, in Dogus’ words, is “very popular among” politicians due to its close proximity to parliament, but his employees have been worried about threats of violence since the message was added to the receipts.

Several customers have tried to book a table at the restaurant under the name ‘Tommy Robinson’, using abusive language over the phone.

Robinson posted a photograph of one of the receipts on Facebook last Sunday, commenting: “Why are they bringing politics into their food business?”

“I do hope that 52 per cent of their customers decide to no longer give them their business,” he added, referring to the percentage of UK voters who voted Leave in the European Union referendum in 2016.

Dogus has been instructed to contact the Metropolitan Police in order to ensure his premises and staff aren’t in danger.

“Our manager, Maliq Konjuhi, said that he is worried that someone will come and physically attack our premises,” he said.

END_OF_DOCUMENT_TOKEN_TO_BE_REPLACED 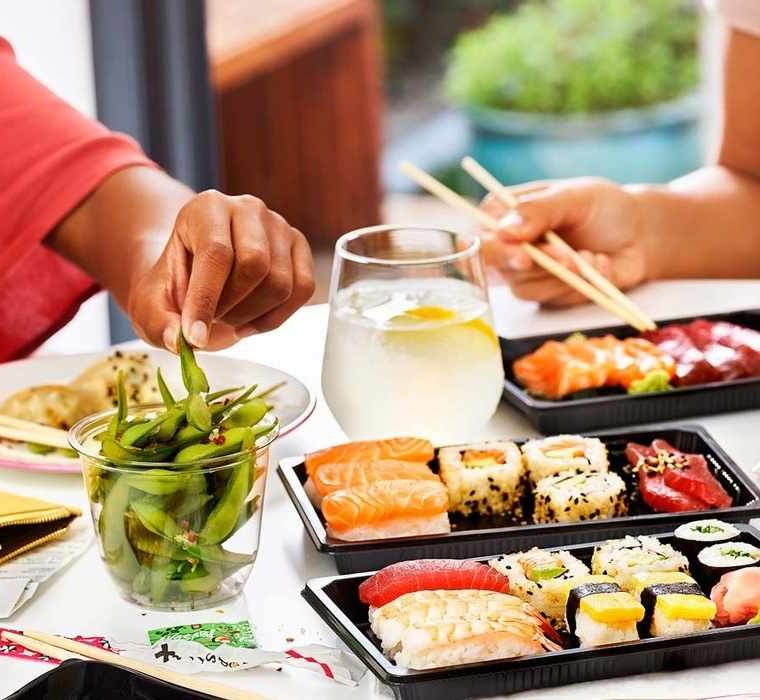