I wasn’t born in the UK. I came as a young person with older family members as a refugee. And I am proud to be British.

I chose to make the UK my home, like millions of people who come here to work, study, to join their families and loved ones.

It’s great that people want to come to the UK. It shows that this is a special country and special people.

The UK is a place where if you work hard, you can get on.

It isn’t easy. There are still barriers based on gender, race and class. Still plenty of things we need to fix.

But it is a fantastic country, built on democracy, the rule of law, and freedom of expression.

There’s been a big debate about immigration in recent years.

My view is that the UK has a great reputation as a place of security and refuge. From the Huguenots [pronounced HEW-GO-NOES] escaping religious persecution in the 17thcentury to the Jewish and Irish refugees in the 19thcentury, to the Syrians and Somalis in the 21stcentury.

We have also been a place where people come to start businesses, work in our industries, drive our tubes and busses, and serve our community, for example all the doctors and nurses in the NHS who come from overseas.

People from the Indian sub-continent.

People from Africa, Europe and the Middle East.

All contributing to our society and culture, and adding to the story of Britain.

But there’s something else – and that’s the huge economic benefits of immigration. We’ve always known that immigration to the UK has benefitted the economy historically. The Huguenot weavers, for example.

But what about more recently?

Researchers at University College London have shown that immigrants who arrived in the UK after the year 2000 made a net positive contribution to the UK economy, over the next ten years, of about £25 billion. That’s whether they came from the EU, or from the rest of the world.

£25 billion added to our national wealth in just one decade, thanks to immigrants.

Immigrants are self-selecting. They tend to be entrepreneurial, ambitious and resourceful.

They are more likely to start successful businesses. One in seven new start-ups in the UK is started by an immigrant. In the USA, over 200 of the Fortune 500 companies were started by immigrants.

I was reading an article other day which said that in the UK, if immigration had been frozen in 1990 so that the number of migrants remained constant, the economy would be at least 9 per cent smaller than it is now.

That is equivalent to a real loss in GDP of more than £175bn over 15 years.

I just wish our political leaders and our media would talk up the positive benefits of immigration, and allay people’s fears instead of pandering to them.

So yes, we need rules that are fair, borders that are secure, and we need to be tough on criminals, terrorists and people-traffickers.

Of course, we do.

But to choke off immigration to meet arbitrary targets, or worse, to appease the worst instincts of racism and nationalism, is to self-harm as a nation.

The Tories’ hard Brexit, pandering to xenophobia, must not be allowed to damage our local economy here in Lambeth.

Look around our borough and our city – see the part played by people from around the world, from the surgeons at St Thomas’s to the station staff at Waterloo, to the person who serves your coffee or cooks your lunch in a local café.

I believe immigration is good for Lambeth, good for London, and good for the UK.

But what do you think? As a local councillor, I am always keen to hear your views. 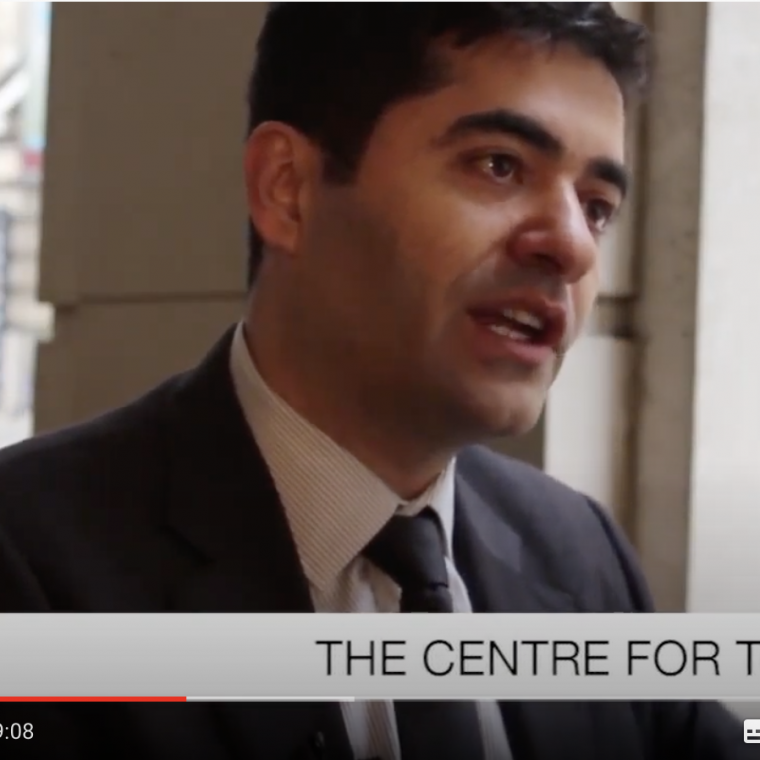 END_OF_DOCUMENT_TOKEN_TO_BE_REPLACED

A survey of West End residents recently found that 80% of respondents are opposed to the council’s plans to construct taller buildings, we have…