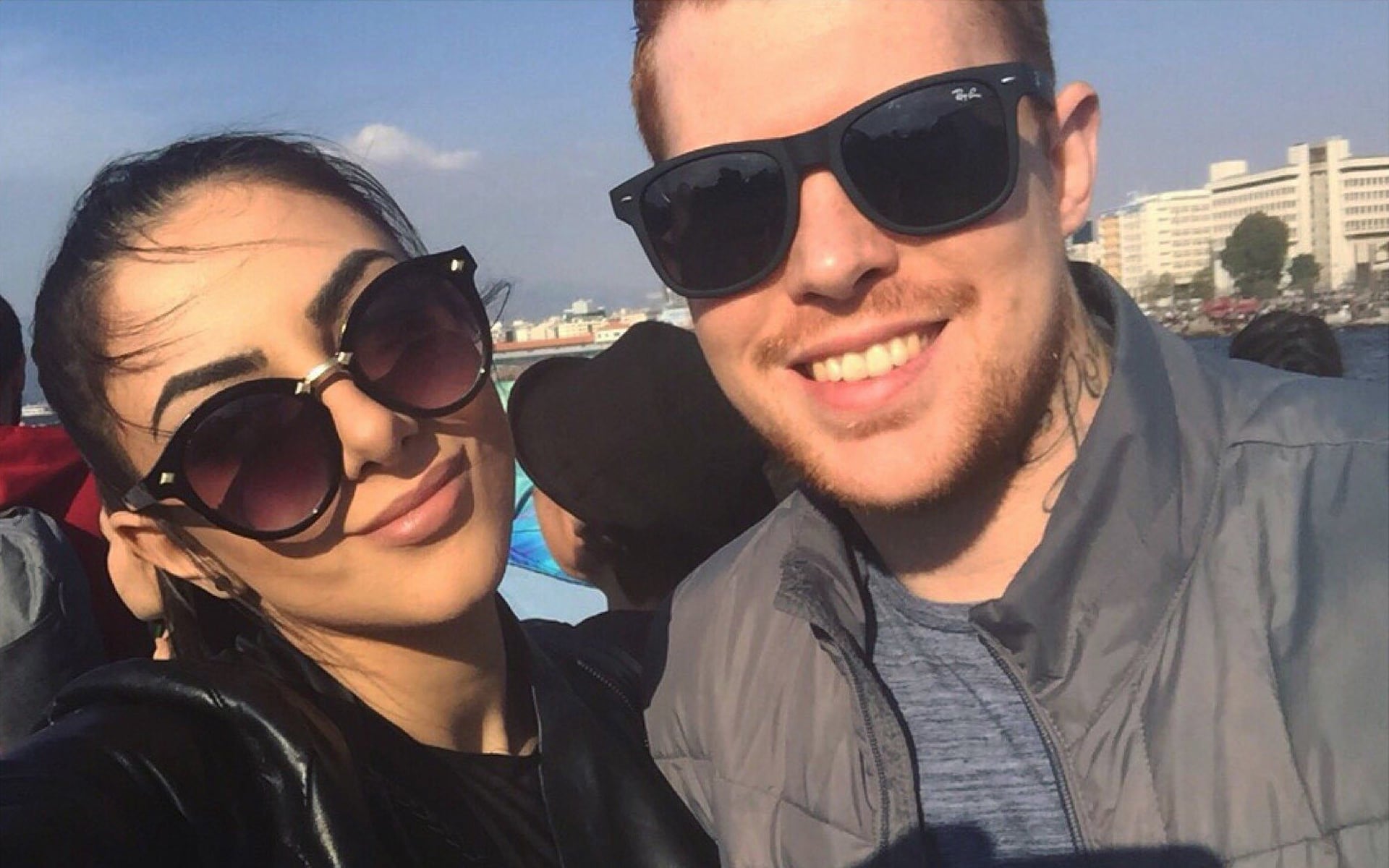 The fiancee of a British former soldier sentenced to jail in Turkey after fighting the Islamic State terror group has called on Foreign Secretary Jeremy Hunt to intervene.

Joe Robinson, 25, was sentenced to seven-and-a-half years’ imprisonment after being accused of fighting alongside the People’s Protection Units of Syrian Kurdistan (YPG), which the Turkish state considers a terrorist organisation.

The YPG is not banned in the UK and Robinson, from Accrington, Lancashire, said he only spent a month with them in Syria while providing medical support to civilians.

His fiancee, Mira Rojkan, is among those to call on Mr Hunt to apply pressure on Turkey to rethink its treatment of the veteran, who is on bail in Kusadasi awaiting an appeal.

Ms Rojkan, a law student in Leeds, was arrested alongside Mr Robinson while they were on a family holiday last year.

The 23-year-old was given a suspended prison sentence for supposedly engaging in terrorist propaganda, for what she said was sharing pro-Kurdistan messages on Facebook.

She said the Bulgarian state provided her with more support than Britain has her fiancee.

“The UK should stop saying they can’t do it, we know they can. We’re talking about a veteran,” she said. “He (Mr Hunt) needs to get in touch with the Turkish authorities on a diplomatic level.”

A Foreign Office spokeswoman said officials are ready to provide Robinson with further assistance, adding: “We have been following this case very closely and have raised it with the Turkish authorities.”

The YPG is considered by Turkey as a terror organisation because of its links to the Kurdistan Workers’ Party which is fighting for autonomy for the region.

But Mr Robinson was unaware of their ideology when he spent a month in Syria with them in July 2015 during which he did not see conflict, according to Ms Rojkan.

She said it was in the following three months in Iraq that he fought Isil with the Peshmerga, the Iraqi Kurdish military.

Ms Rojkan said they had written to former foreign secretaries Boris Johnson and Alan Duncan over the case, but hope Mr Hunt will now intervene.

He has stepped up pressure against Iran in the case of Nazanin Zaghari-Ratcliffe, the British-Iranian mother jailed on a spying charge by the Islamist regime, after Mr Johnson came under criticism.Show more

Ibrahim Dogus, the founder of UK-based think-tank Centre for Turkey Studies, said Robinson is “a hero and deserves a medal not a prison sentence”.

“The Foreign Secretary should make contact with the Turkish authorities and urge them to reverse their position on this young man,” he added. 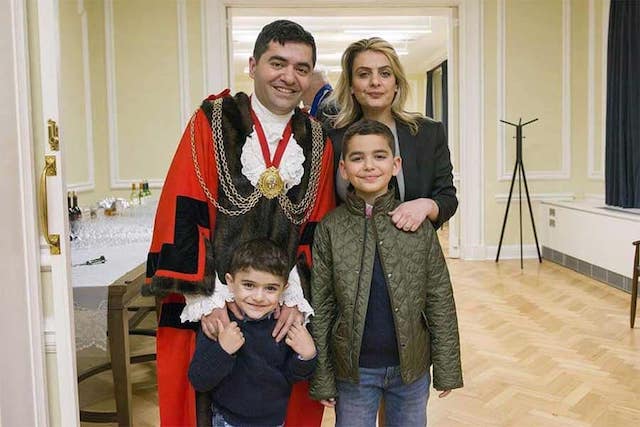 https://www.hot-dinners.com/201904258306/Gastroblog/Latest-news/restaurateur-and-british-kebab-awards-founder-ibrahim-dogus-made-mayor-of-lambeth Written by Catherine Hanly Created: 25 April 2019 Now here’s a story either to inspire you, or make you realise…

END_OF_DOCUMENT_TOKEN_TO_BE_REPLACED 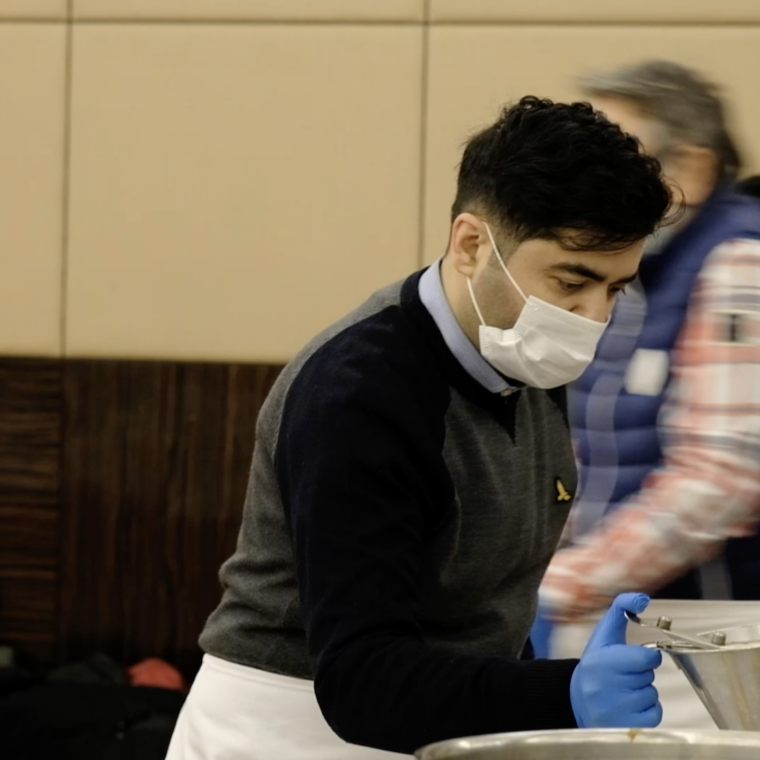 Interview with ITV news on the Christmas Food campaign