Friends, my name is Ibrahim Dogus, and I am the fundraising officer for Vauxhall CLP. I am also proud to say I am one of the councillors for Bishop’s Ward here in Vauxhall.

I was elected for the first time in May alongside so many brilliant Labour councillors. It was a clean sweep for Labour. Everyone worked so hard and we got the result we wanted. Labour victory.

Theresa May is a weak prime minister leading a weak government. Propped up by the DUP. Ready to fall at any moment.

So we must be ready for an election this Autumn or even sooner.

But what about Labour? We are the people’s party and we rely on the people.

We get money from millions of trade unionists who have voted to have a political fund. That’s the cleanest money in politics. Transparent. Above board. All done in plain view. Thank you to our friends from the trades unions here with us tonight.

We get money from our supporters. Our online campaigning and fundraising is now the best in the country.

And we get money from our members. Since 2015 this party of ours has become the biggest political party in Europe. Over half a million members. That is the source of our strength.

So tonight I’m asking you to be generous. Give what you can. And do so in the knowledge that every penny goes to fight the Lib Dems and the Tories in Vauxhall constituency.

When you consider what’s at stake,

Whether it’s the future of the NHS.

Or funding for our schools.

Or care for our elderly people.

For the many, not the few.

END_OF_DOCUMENT_TOKEN_TO_BE_REPLACED 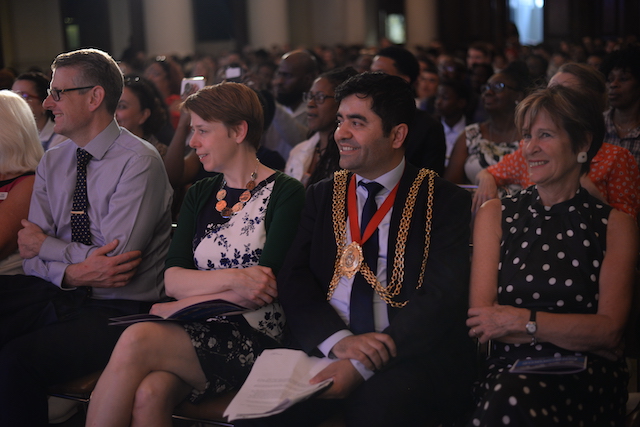 I would like to welcome everyone here this evening and to thank the Jack Petchey Foundation, for inviting me to…