The London borough of Lambeth has seen rapid change in recent years with a series of redevelopments that have transformed the borough, cementing it as one of the capital’s most exciting places to live, work and play.

But Lambeth has always been one of the most open and vibrant parts of London, made up of intersecting, diverse communities, each of which has breathed new life into its streets. It is high time that Lambeth had a voice to reflect its diversity.

In these turbulent times, community is more important now than ever. As a community activist and former Labour Party parliamentary candidate who has lived and worked in the borough for many years, I have witnessed Lambeth begin to lose some of the togetherness and collective spirit that once bound us close together.

At the same time, there are many wonderful local success stories to bring to light, highlighting the community spirit that we need to build on. For these reasons and more, I am proud to announce the launch of Lambeth Life, a new newspaper for Lambeth residents.

Lambeth Life will showcase the many fantastic initiatives in our borough, such as the community groups doing great services for our part of the capital. One such example, highlighted in our first edition, is that of Bandstand Beds – a project in Clapham Common where community members share a green space to grow fresh produce and make new friends. It embodies the wonderful community spirit we saw earlier this year with the Jo Cox memorial ‘great get together’ events.

Lambeth had the highest ‘remain’ vote of any London borough in last summer’s Brexit referendum, with 78.6% of voters signalling their wish to remain in the EU. Lambeth will always remain open to all those who wish to make their contribution to the borough’s ongoing success story – another reason Lambeth needs a new voice to represent its ideals and interests.

This is why we started Lambeth Life. Lambeth needs a space to link up the borough’s various parts, bringing together local residents – new and old – to showcase what makes us the beating heart of central London. It aims to help forge a new sense of collective identity in Lambeth – an identity that celebrates both the differences and commonalities within our borough.

We want to celebrate the small businesses, community groups and Lambeth citizens that are the lifeblood of the borough, while showcasing everything that our diverse area has to offer, from its historic buildings such as Lambeth Palace to its vivacious new business hubs and start-ups.

Lambeth Life will be shaped by its readers and supporters, open to contributions of photos, letters, articles, opinions and comments. This will make it a truly local resource for a time when people have never been more connected to the world, but never felt more distant from their neighbours.

The newspaper is all about bringing together the borough around the many exciting events happening right on residents’ doorsteps. As a social enterprise, 100% of our profits will be reinvested in the newspaper, turning it into what we hope will be seen as a valuable community asset.

Join Lambeth Life on its exciting journey, beginning this month! 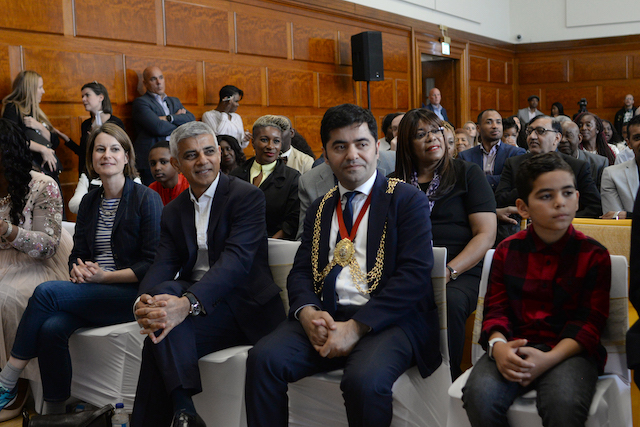 Friends!  It is an honour to be here today for these fantastic awards to celebrate the success of what –…

END_OF_DOCUMENT_TOKEN_TO_BE_REPLACED 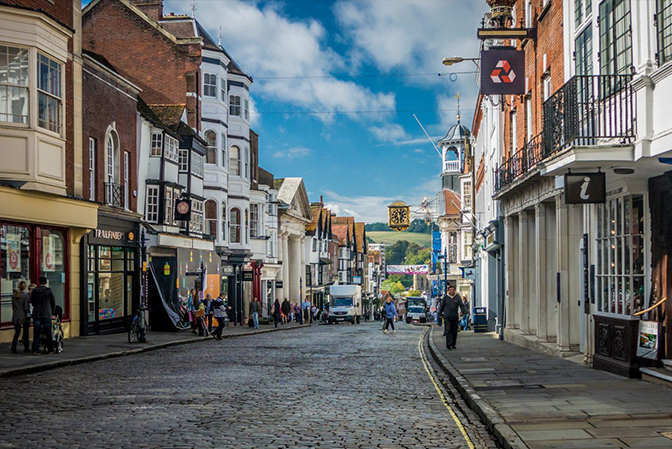 Wherever you live and whatever you buy, support Small Business Saturday

https://labourlist.org/2020/12/wherever-you-live-and-whatever-you-buy-support-small-business-saturday/?amp&__twitter_impression=true Is your favourite coffee shop still operating from morning until night? Has your hairdresser or barber reopened its doors…