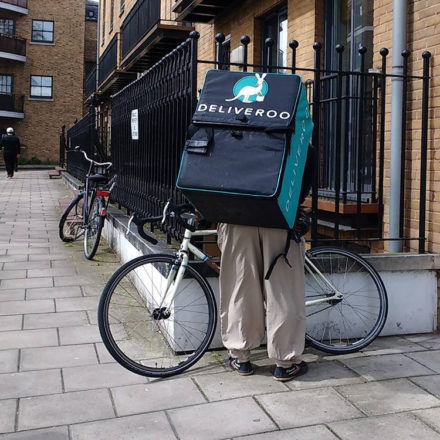 Matthews Taylor’s report into employment practices was published as Theresa May seeks to relaunch her premiership but it will have done little to satisfy workers or employers.

While ambitious in its scope, the Taylor report focuses in particular on the issue of growing labour market flexibility and the effect this has had on pay and conditions. The proliferation of the so-called ‘gig economy’ means that people’s patterns of work are changing as new technology drives innovation. But legislation has been slow to reflect these changes, often leaving both businesses and their staff in a legal grey area.

At the heart of this is confusion over what constitutes an employee, a worker and a self-employed contractor. Unfortunately, the Taylor report has failed to provide clear recommendations for distinguishing these categories.

Instead, the review opted for a new definition of worker to include ‘dependent contractor’. These are said to be self-employed workers, whose conditions are significantly enough controlled by their employer and should be given greater benefits and rights, while not being considered a formal employee of the business.

For employers, the failure to offer a clarified legal distinction makes it even harder for them to ensure they are complying with the law and treating those they employ fairly. For small businesses in particular, negotiating employment law is already expensive and time consuming, and complicating the categorisation further risks adding to this burden.

For employees, the lack or clarification allows unscrupulous employers to continue to exploit loopholes. While flexible working undoubtedly benefits some, too often it has come at the cost of insecure work and low pay. The concept of ‘dependent contractor’ should be welcomed in so far as it aims to ensure some benefits for some of the most vulnerable parts of the workforce, but it does not go far enough.

The fact of the matter is that everyone would benefit from a simplified system under which all employees are given the same rights, no matter their relationship to their employer. This would cut red tape for employers, while ensuring that all employees are treated equally.

Chris Bryce, chief executive of the Association of Independent Professionals and the Self Employed (IPSE), said that “any changes to employment status should bring clarity and not add to the confusion surrounding how government treats the way people choose to work.”

Tim Roache, GMB general secretary, called the Taylor review’s findings “a disappointing missed opportunity” that allowed the system of insecure work to continue. And emphasised that “even good employers will be forced to adopt these practices in order to remain competitive”.

These comments were echoed by Len McCluskey, general secretary of Unite, who argued that the Taylor report lacked “the serious programme the country urgently needs to ensure that once again work pays in this country”.

Ultimately, for all of its ambition, the Taylor report fails to tackle the fundamental question facing the economy: how can we ensure that we are at the forefront of creating the well paid and innovative jobs of the future? If we are to meet this challenge, the government must take the lead in investing in infrastructure, and working to ensure the development of a highly skilled work force. Only than the tension between flexibility and security be truly overcome. 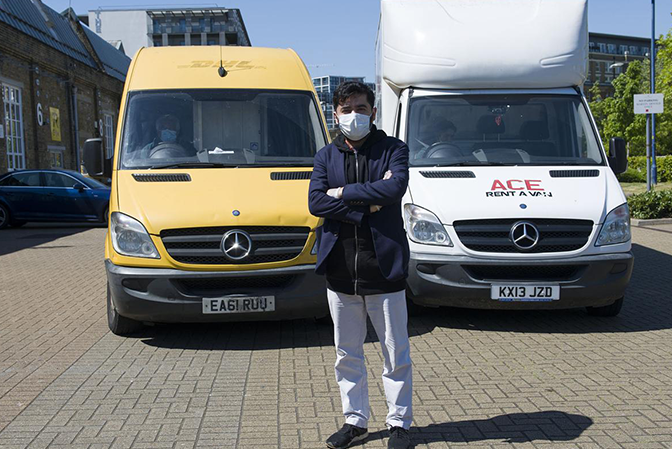 Free meals during the Christmas Week

END_OF_DOCUMENT_TOKEN_TO_BE_REPLACED 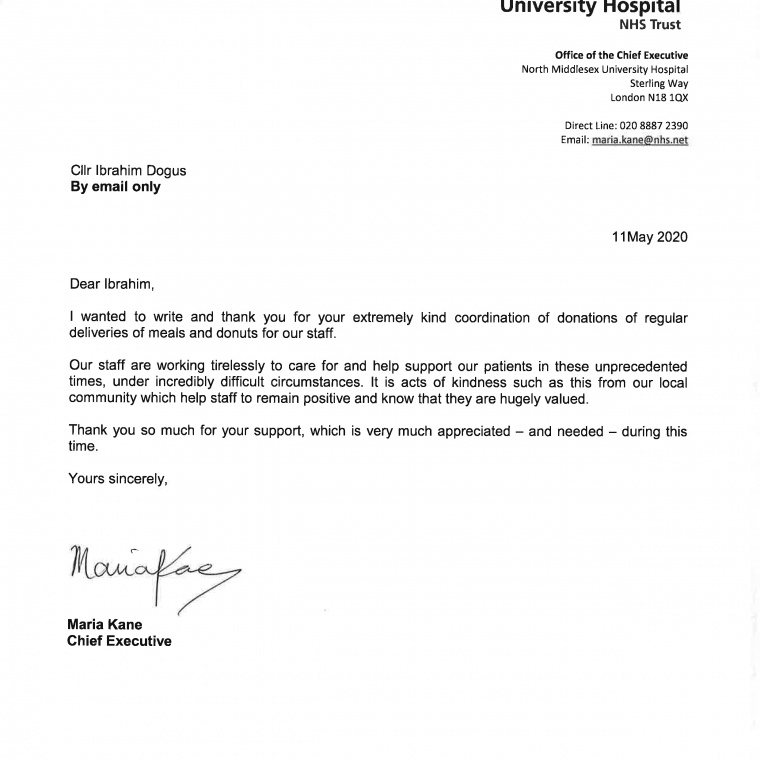