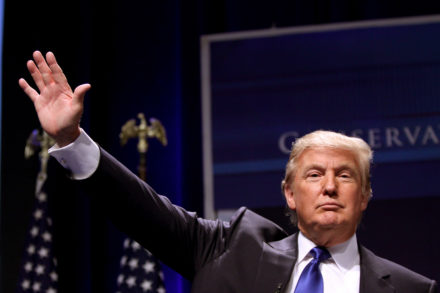 At face value, I have little overt connection to environmentalism. I am from a party with a good track record on the environment and great plans for the future, but I am someone who has focused mostly on community work and business, hardly a party heavy-weight on green issues. Well, for one thing, I am a proud Londoner and I can see my city being ravaged by polluted air.

I came to the UK as a refugee in 1994. I learned to speak English. I waited on tables in Mayfair. I worked in restaurants. I worked hard, and now I run several restaurants and employ 60 people. I have enjoyed the embrace of this city, it has not always been easy, but I am where I am thanks to the people of this city and the values of the Labour Party.

So, one interest for me lies in my wanting to help the city that took such good care of me and my family. I am the Labour Party candidate for the Cities of London and Westminster constituency, an area seriously affected by air pollution. This is a problem that causes thousands of deaths every year in our country. The City of London has some of Europe’s most polluted air. This is madness when we think of the success, progress and prosperity the City at its best can represent.

One of the reasons behind the rise in air pollution in the capital, reportedly surpassing levels in notoriously smoggy Beijing in January, is because more and more people are turning to wood burning stoves to save on energy costs. For me, this is the epitome of Tory Britain. Years of Tory mismanagement has brought our economy to such a state that people are resorting to ever more desperate measures to get by. I believe there are ways we can save both issues but right now we are in danger of slipping backwards.

More importantly, even more than the gratitude I feel to my city, is my sense of duty as a father and a human being. I know that unless we tackle climate change in this generation, we will destroy the lives of the next generation. Donald Trump, who now wields immense power, is no friend of the environment and neither it seems is this Tory government.

The Tory government sounded great at the beginning, talking green a lot, but has actually done very little. Now, Brexit is threatening to undo the good work over the past decades. Once out of the EU, there is the very real danger that legislation protecting the environment provided by our membership may not make it into EU law. For everyone’s sake, we need to pressure to government into adopting this important legislation into UK law.

On top of this, one of the greatest achievements of the last years has been the 2015 Paris Agreement. Trump’s pulling the US out of the deal is a huge blow to this good effort. One of the key aspects of the agreement is keep increases in world temperature below two degrees centigrade, by reducing greenhouse gas emissions and moving towards carbon-free production and manufacturing. We must ask our government to appeal to the US to recommit to this invaluable agreement.

Beyond asking our government to stick to its commitments and encourage its friends to do the same, there is much we can do at home as well. I run SME4Labour – encouraging dialogue between small and medium-sized enterprises and the Labour Party. These firms have a role to play in tackling climate change, as much as major employers.

For one thing, there are thousands of potential jobs in clean energy. This is an area that is still ripe for innovation. The UK can build on its existing knowledge base to become a world-leader in this industry. Protecting the environment does not need to be at the cost of progress or business success. Beyond the obvious fact that if we do not tackle the issue, there may one day be no businesses to deal with, we can also use it to drive our economies forward.

To do this, small business needs access to finance. The coalition set up a green investment bank but the majority Conservative government just privatised it. One of many examples of a short-term profit at the expense of the environment. Labour will set up a national investment bank to help small businesses. Britain can aim to be the world’s leading producer of renewables technology, claiming its share of an estimates $630bn market, by 2030.

Labour will set a UK target of 65 per cent of electricity from renewable sources by 2030, dramatically decarbonising our energy system and aim towards zero-carbon electricity production. That means we need a comprehensive industrial strategy and long-term investment from government to deliver over 300,000 new, high-quality jobs in renewables. Real support for businesses to experiment, invest and take risks. The Tory government talks like it is a friend to business but does nothing to support it or the environment.

At the same time, we need an economy and energy market that work for the people. The current situation, whereby people are resorting to wood burning stoves, is unacceptable. Energy bills are soaring. We can help people cut their usage but we need to cut the prices too because the current situation is unsustainable.

Part of this means breaking up the cartel of the big energy companies. We can do this by promoting local energy companies, thereby giving towns, cities and localities the powers they need to drive forward a clean energy revolution in the UK. I want to see public, not-for-profit companies and co-ops the centrepiece of a new energy economics. We should support the development of 1,000 community energy co-operatives, with rights to sell energy directly to the localities they serve, with regional development bank assistance for grid connection costs.

We also need to build more houses. So when Labour starts its house-building programme, and lets councils build houses again, they will be energy efficient and environmentally-friendly. Existing homes need proper insulation to reduce costs. The coalition’s “green deal” was a massive failure, but that does not mean we cannot achieve new and better ways to insulate millions of homes.

In short, tackling climate change need not mean that we do not innovate and succeed. Far from it; as leaders of a clean energy revolution, we can transform our economy and living standards, which have grown sluggish and regressive under Tory mismanagement, into a dynamic, thriving model for the world. UKIP say tackling climate change is a burden on business. I say it is the greatest opportunity to refashion our industries, trade, international partnerships and the global economy.

Turkey, Iraq and the possibility of ‘regional war’

END_OF_DOCUMENT_TOKEN_TO_BE_REPLACED 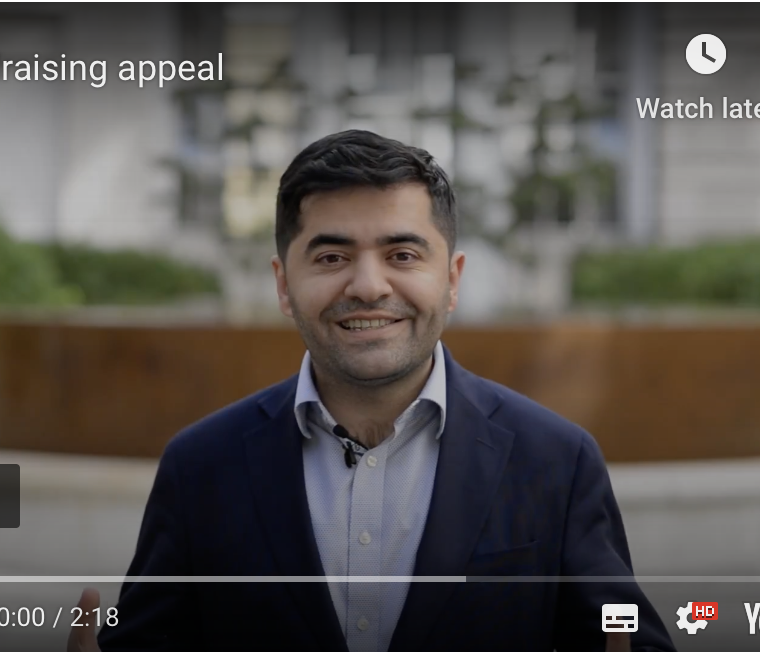