Under the Tory’s proposed National Funding Formula, schools in Westminster, an area with the seventh highest level of child poverty in the whole country with high numbers of children facing barriers to learning, will face drastic cuts to their budgets. Westminster City School, under the new formula, is looking at costs that could translate to 12 teachers’ salaries. Headteachers Sîan Maddrell and Kat Pugh, of Grey Coast Hospital and St Marylebone, CE School respectively, recently signed a letter to Karen Buck, Labour Party MP for Westminster North, saying that if their funding levels are cut or even remain the same that this will have a negative impact on young people in the area. Rather than write to their local MP, Mark Field, they wrote to the Labour MP of their neighbouring constituency. Their letter said that schools are facing a financial crisis “regardless of the National Funding Formula”. Pimlico Academy, another fantastic school in Westminster, is set to lose out considerably from the new National Funding Formula.

I am writing to the headteachers of all of these schools, which are the four state secondary schools in the Cities of London and Westminster constituency to see what we can do to fight these cuts and get better support for young people here. These cuts are not just affecting schools in Westminster but those across London. Many people living in Westminster send their children to schools in other boroughs, as equally badly affected. 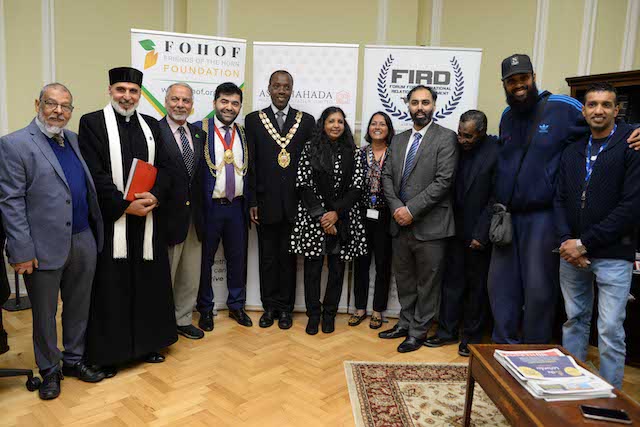 A belated Eid Mubarak! I’ve already had the great privilege of celebrating Eid this year all across Lambeth. Lambeth is…

END_OF_DOCUMENT_TOKEN_TO_BE_REPLACED 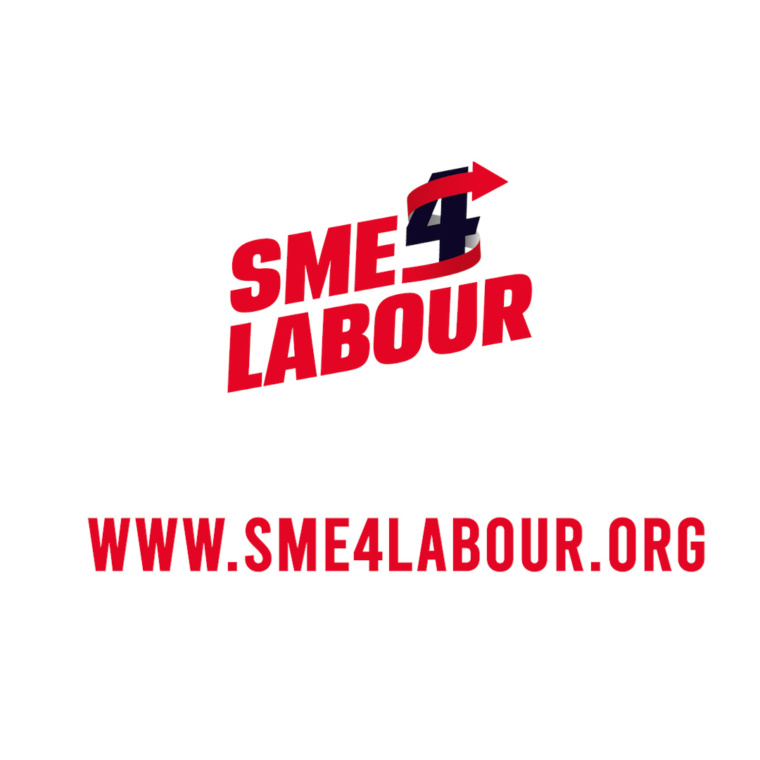 Hello, my name is Ibrahim Dogus, founder of SME4LABOUR. This Autumn, politics matters more than ever.Millions worried about their bills…