A survey of West End residents recently found that 80% of respondents are opposed to the council’s plans to construct taller buildings, we have to wonder why the council is so keen on them. The heart of London desperately needs more affordable housing, this is for certain. However, more often than not, large new buildings are not put to good use; rather developers buy their way out of their obligation to allocate portions of new buildings to affordable housing.

Too many of these buildings, rushed through, risk eroding the character of the area, a hotspot for tourists and a symbolic hub for political and cultural life in our country, not to mention disrupting life for residents. We have to ask ourselves, do we want the historical heart of our capital to become a symbol for rampant capitalism, where anything that does not serve the interests of short-term gain is wiped away?

Westminster matters: it is the living, beating heart of our democracy and home to some of our most diverse and vibrant districts, such as Soho. What happens here reflects what happens elsewhere in the country and the attitude those in power take. In this Conservative safe seat, the worries and views of the residents seem to go unheard.

The residents of Westminster have a powerful choice. On June 8, they can send a message to those in power, to let them know that their voices count. Many in Westminster have told us that they feeling the local planning system is dysfunctional. They feel as if their views are not being taken into account, that the Council just don’t listen to them – and frankly the duty of the Council must be first and foremost to genuinely listen to and act on the concerns of residents.

Let us indeed do something to address the housing crisis. The City of Westminster’s population is predicted to increase from 226,000 to 262,000 by 2036, which will require 21,000 more homes for the area. Some new buildings, appropriately located, would do a lot of good. We want real consultation, not pretend consultation. Rather than asking whether people want taller buildings, the Council should embark on a real and meaningful conversation with residents. And only after a shared vision has been arrived at will they be in a position to ensure planning policy framework is aligned with what residents want. Let us not forget only a year ago protests put an end to a new development in Westminster. All the consultations you can hold will not change people’s local feelings about this issue. 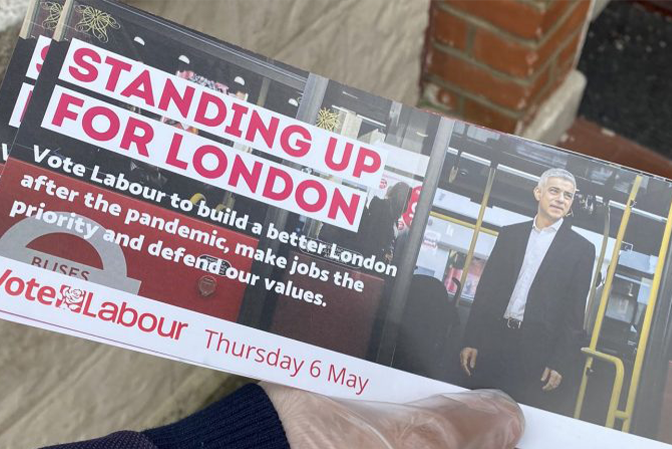 https://labourlist.org/2021/04/labour-campaigners-are-back-on-the-doorstep-and-making-up-for-lost-time/ Getting back on the doorstep is just the first step in reconnecting with voters. We are making up for…

END_OF_DOCUMENT_TOKEN_TO_BE_REPLACED

If Labour is to make inroads in the coming years, we must reinforce Labour’s position as the obvious party for those…