Pancho Lewis, of West End Labour, said: “Residents are fed up of not being listened to by the Council. They feel like this is another instance where the Council is bringing forward plans which are totally out of sync with the vision they have for the city. The Council should listen to them and put residents in the driving seat – not impose ideas from above.”

Ibrahim Dogus, Labour’s candidate for the Cities of London and Westminster said:

“The people of Westminster deserve a Member of Parliament who will take on board their concerns and fight for them. We need real and lasting solutions to the city’s housing crisis. What we do not need is the continuing erosion of London’s character, ignoring the people who live here in favour of luxury property developers.”

Westminster Labour is now calling for the Council to change the consultation questions. Rather than ask residents whether they want tall buildings, Labour is calling on the Council to begin with these questions: “What vision do you have for Westminster’s future? How should planning policy match that vision?” 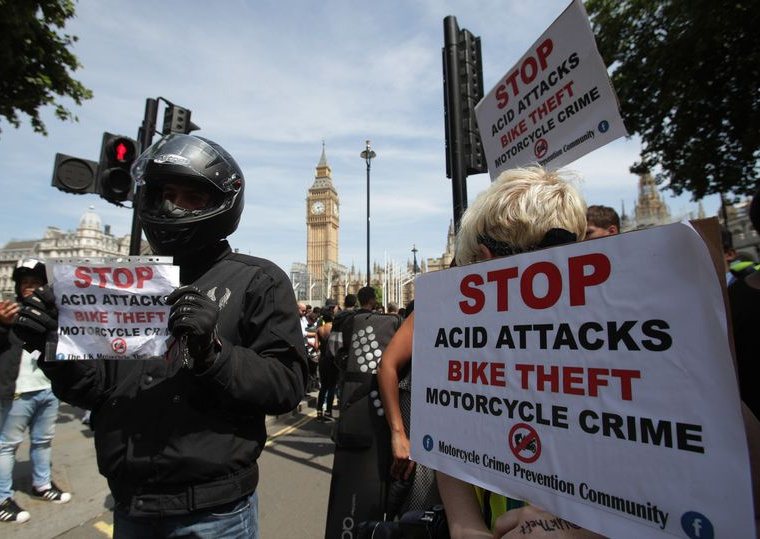 https://www.mirror.co.uk/news/politics/hundreds-delivery-drivers-bring-westminster-10823500 By Mikey SmithPolitical Correspondent 16:37, 18 JUL 2017 Sign up to FREE email alerts from Mirror – PoliticsSubscribeWhen you subscribe we will…

END_OF_DOCUMENT_TOKEN_TO_BE_REPLACED

The Labour Party has historically been a pioneering friend to small business. It is the natural friend to and best partner…