Philip Hammond’s devastating business rate hikes should put to bed the myth that the Tories are the party of small businesses, argues Ibrahim Dogus

The news of catastrophic business rate hikes should put to bed once and for all the myth that the Tory party is somehow a friend to small and medium enterprises. Small and medium-sized businesses across the country are facing closure thanks to rate hikes so extreme that they may no longer be able to turn a profit. Businesses in London are seeing a rise of 42 per cent on average, varying depending on area. Businesses in Southwold in Suffolk, at the most extreme end of the rate hikes, will be seeing an increase of 152 per cent this April.

Who profits from this? Large chains who can squeeze out smaller business, local governments and the treasury. We risk seeing the few remaining high streets in this country that provide a home to small businesses completely transformed into identikit soulless replicas of one another. Small businesses are part of the bedrock of vibrant, healthy communities. They are one of the ways that people come together organically and get to know each other in our increasingly isolated society. Moreover, they make things more interesting, introducing variety into our towns, cities and villages, making them interesting and enjoyable places to be.

The current government delayed the upcoming rate hike by two years, saying a radical overhaul of the system would be introduced, one that would support small businesses. But the rate increase looming in April will do anything but help. Despite an increase to the threshold for exemptions from paying business rates, in London, for example almost two-thirds of small business in central London will not be eligible.

As part of this overhaul, the government promised a review of business rates in 2015. This review paid far more attention to the interests of local government who ultimately profit considerably from the new arrangement than to small businesses. The result of this approach is clearly reflected in government policy now.

In addition to this, the government still has not announced the multiplier that will be used in calculating the new business rates. This means that many businesses do not know exactly what figure they should expect come April. Consequently, not only are many businesses bracing for a crippling increase, they cannot budget for it exactly.

This government has shown its door is always open to big business but when it comes to the small businesses that are the backbone of our economy and the beating heart of our communities, it does not want to know. It is about time we changed that and so I invite you to come and take part in the activities of SME4Labour to help us forge strong links between the Labour party and the small business community. Small businesses need Labour now more than ever.

And it goes both ways: Labour needs small businesses. If Labour is to really prove to people it has the antidote to failed austerity politics and a government that seems to care only about the interests of big business, it must show how closely it is willing to engage with small business. Right now, Labour is failing to make the impact it should be in such a drastic environment. The Tory party continues to score own goal after own goal, at the expense of 90 per cent of this country’s population. It is time Labour led the way in taking back control.

The increase to national insurance contributions in this year’s budget is yet another Tory assault on small businesses and entrepreneurs,…

END_OF_DOCUMENT_TOKEN_TO_BE_REPLACED 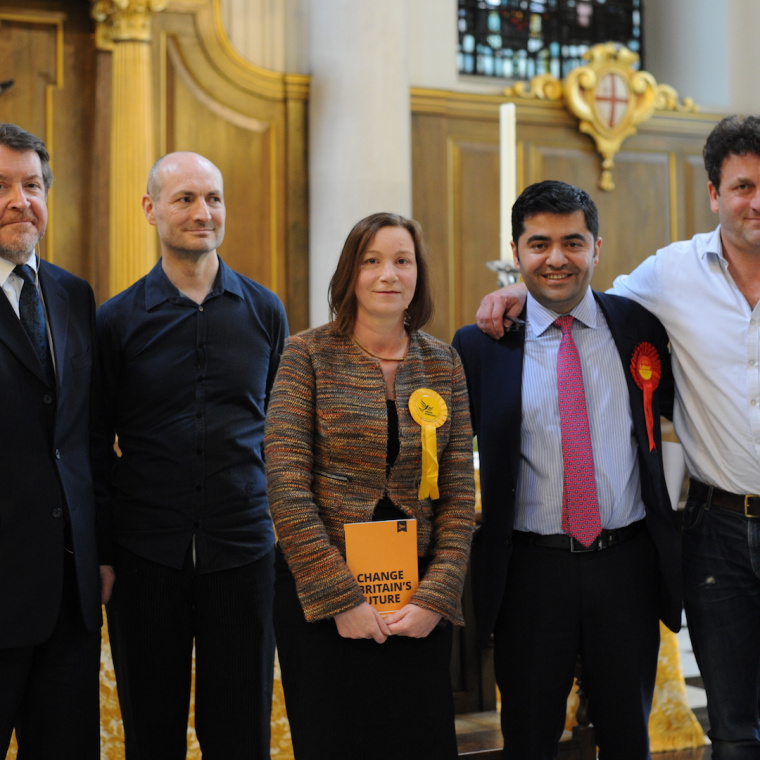 Hustings in City of London

Yesterday (30 May), we held an excellent hustings in St Mary-le-Bow Church in the City of London. I laid out…