Labour Councillors have called on Westminster Council to release all the internal emails and reports about a letter which was sent to households in temporary accommodation telling them their possessions could be destroyed if they did not pay a weekly storage charge.

The letter stated that from 1st May, households in temporary accommodation would be charged £12 a week for each crate of items the council holds in storage. The council does not charge for this service under its existing policy. The letter to families in temporary accommodation said that if payment was not received by 1st May then the possessions would be destroyed. The letter added one storage container would normally hold one flat’s worth of possessions.

The Council claims the letter was sent by mistake.

“Please can I have copies of all the letters, emails, background papers and other written material relating to the Council’s proposals to charge homeless families £12 per week per box of possessions in storage or the contents will be destroyed. I understand that these proposals have now been withdrawn but would like to understand how such a mean and nasty proposal could ever be conceived by the Council.”

At the recent Westminster Fairer Housing Conference, organised by Karen Buck and Westminster Labour group, the deep worries about the…

END_OF_DOCUMENT_TOKEN_TO_BE_REPLACED 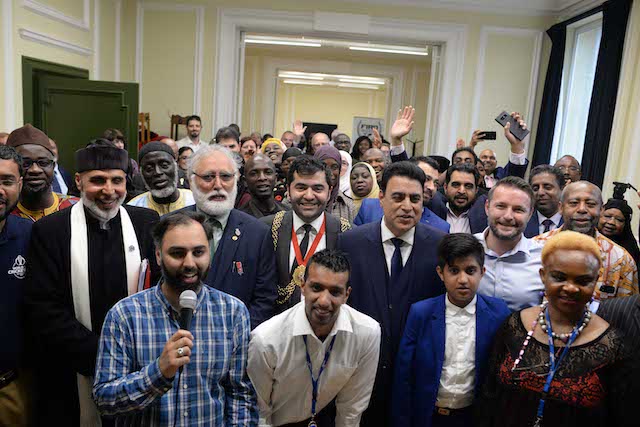 My speech at Eid Celebration at Lambeth Town Hall

As-salamu alaykum!Welcome. As mayor, it is a great pleasure to host you all in Lambeth Town Hall. I’ve already had…