With a rapprochement between Trump and Erdoğan, Theresa May’s balancing act in Ankara takes on even more importance, for human rights and trade

After hosting Theresa May last week, Turkey has now turned its sites to the US. An apparently fruitful conversation on security and trade relations between presidents Trump and Erdoğan has been followed up this week with a visit to Ankara by the new director of the CIA, Mike Pompeo.

For the UK this development is important. The prime minister’s diplomatic balancing act in Turkey last week was instructive, signing a £100m fighter jet deal tempered with constructive criticism on human rights. That political tightrope may become even more taut should the US and Turkey reshape their bilateral relationship, especially with regards to the Middle East – the key point of discussion for the Pompeo visit.

Yet this is also an opportunity for Britain. Turkey’s shifting position in relation to the US and the EU offers the UK a chance to rebuild and prove its credentials as a positive influence in global diplomacy. If the UK can build on last week’s meeting it can position itself as a constructive, and perhaps moderating, partner for Turkey, in its relations with both the US and with the EU, while also building a strong trade relationship with one of our most critical post-Brexit partners.Advertisement

Turkey represents Nato’s largest military force after the US and is, despite recent events, still a bulwark of stability in a turbulent region, where it is a comparatively predictable ally for the UK and EU. It continues to be immensely helpful for the EU in tackling its refugee crisis. Turkey now hosts more refugees – an estimated 3 million – than any other country.

And Turkey matters to the EU, and crucially the UK, for trade. The Turkish market is worth almost £5bn annually to the UK alone. And while the country has been hit by a major economic downturn, its fundamentals remain strong, especially when compared with the other emerging-market partners muted as key to the future of a “global Britain”. Yet all of this belies the fact that Turkey has had an incredibly bruising year.

In most countries, a brutal attempted coup would be upheaval enough. Yet July’s failed coup came against a backdrop of Turkey fighting Kurdish groups and Islamic State at home and in Syria, as well as radical Marxist groups internally – all of whom have carried out multiple attacks in its cities. The death count from terror in Turkey dwarfs that of any western state. Furthermore, the conflict in Syria and the establishment of a Kurdish stateleton its border, however one may feel about the Kurdish project in Syria, undeniably represent serious security challenges to Turkey. On top of this, Turkey has faced diplomatic crises with Russia and lately Greece, while the emergence of Iran as a would-be regional hegemon also looms large.

This does not provide an excuse for Turkey’s democratic regression and its human rights abuses against media, activists and, post-coup, the populace at large. It also does not provide the pretext for questionable constitutional changes announced only this week by the president.

But it does provide the prism through which the UK should engage with Turkey. All western states are living within the new normal of perpetual threats from terrorism, yet arguably no country has experienced this as viscerally and unremittingly as Turkey. This situation has – in Turkish minds at least – been compounded by a near complete lack of moral and political support from its western allies.

By showing the Turkish government and its people that we care about the suffering they have endured, we can be more convincing in making the case that increasing democracy, freedom of speech and human rights is the best way to address threats, rather than the other way round.

The UK government should push Turkey to take bold actions, including releasing and reinstating those wrongfully detained and removed from their positions since the failed military coup – ranging from mayors and councillors, to members of the opposition HDP and DBP parties. But at the same time, the UK should demonstrate that it is willing to do everything in its power to help its ally track down those responsible for the coup attempt and the resultant civilian deaths.

For its part, Turkey’s political actors should promote an understanding of democracy that goes beyond rule by the majority. Turkey must be reminded that democracy is about so much more than winning elections. Greater respect and protection for religious, ethnic and political minorities will lead to a stronger, healthier and happier Turkey. The UK can be instrumental in convincing its friend of this, but bridges must be built.

Turkey was not blind to the way the issue of its citizens coming to the UK in the event of Turkish EU membership was exploited in the Brexit campaign. Incidents such as these do not give the UK credibility when we criticise. With rule of law and a free press, Turkey could be a powerhouse and the UK would do well to be a friend now and push it in the right direction so we can be there to reap the rewards of a stronger Turkey. The UK also has unique recent experiences that can be brought to bear; the Northern Ireland peace process could be invaluable to a potential Turkish-Kurdish detente.

Turkey is once again at a critical juncture. This is a country that has vast potential, and for the UK it represents one of its most viable and valuable potential partners among emerging markets. The UK government should make efforts to mend the damaging recent legacy in relations between the countries and show it takes Turkey’s worries seriously – while continuing to uphold its own concerns relating to human rights and freedom of speech. Last week’s visit by Theresa May was a constructive first step but the balancing act will remain delicate. 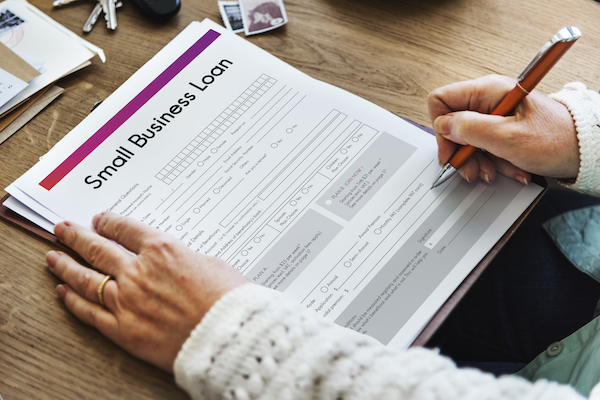 The hardest part is yet to come

‘The hardest part is yet to come’. My thoughts in Propel about challenges faced by small businesses across the UK.

END_OF_DOCUMENT_TOKEN_TO_BE_REPLACED 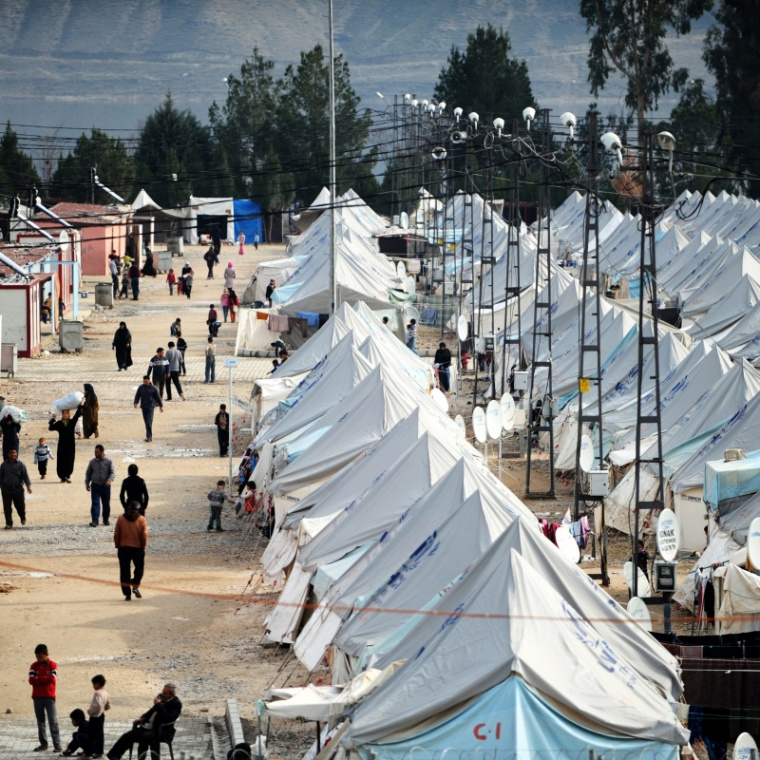 How Syrians in Turkey are coping with a polarised political climate

Turkey has become home to the biggest number of refugees in the world. This is a remarkable turnaround for a country…